This person saw SeungGi filming with OYS at Songdo Central Park a few nights ago. The filming location was blocked by the staff, so she watched the filming from quite a distance away. And SeungGi’s voice was the only thing she could hear very well. She also took some frontal shots, but they might be spoilers, so she’ll post them later. 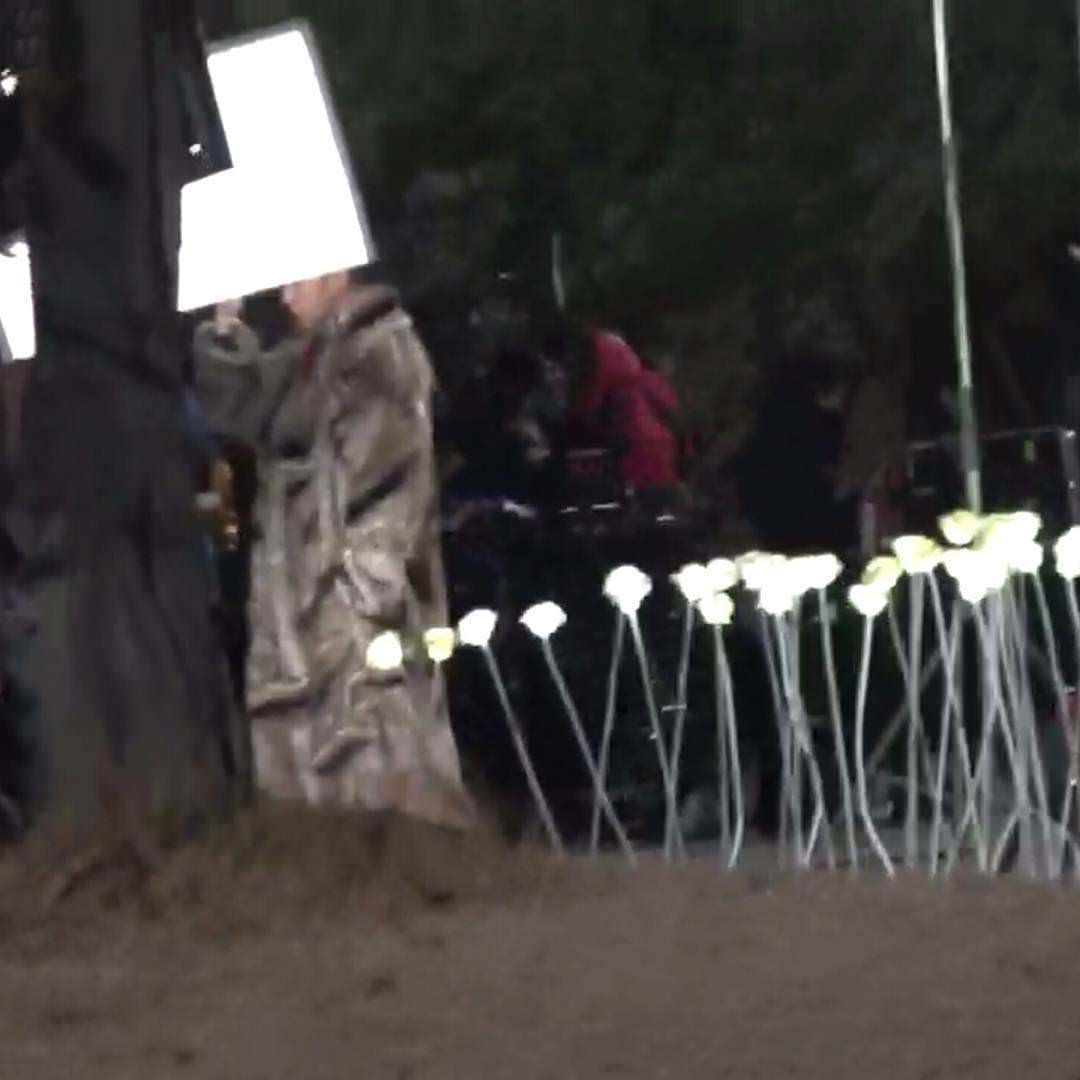