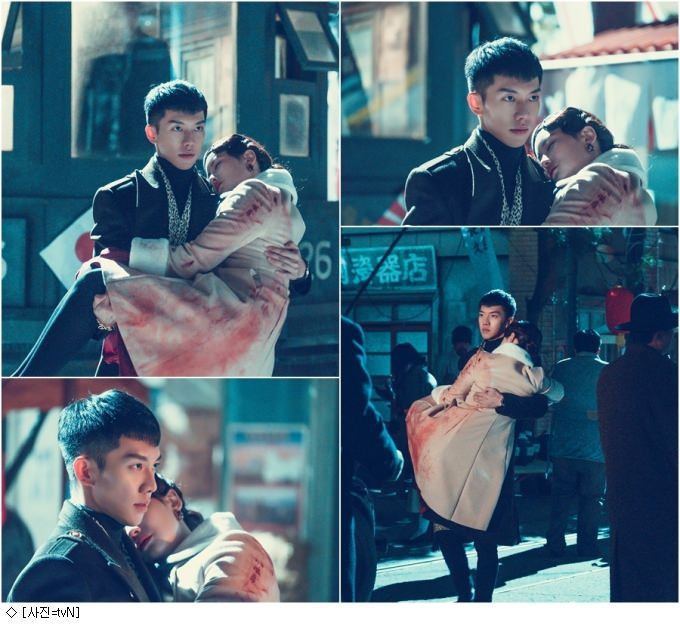 Woo MaWang donates an important cultural heritage ‘Japanese Forced Occupation Record Film’ and is about to be awarded a Presidential Medal.

While getting to know what SunMi likes, OhGong becomes aware of a greater love.

OhGong is about to have a proper date with SunMi.

However, in the museum exhibiting the film, a mysterious Kimono Girl appears, and people are getting hurt…

Woo MaWang needs SunMi to catch that girl, and after promising OhGong to return quickly,
he enters the Japanese Forced Occupation Record Film with SunMi.

As time goes by, SunMi has not come out, and OhGong becomes anxious…