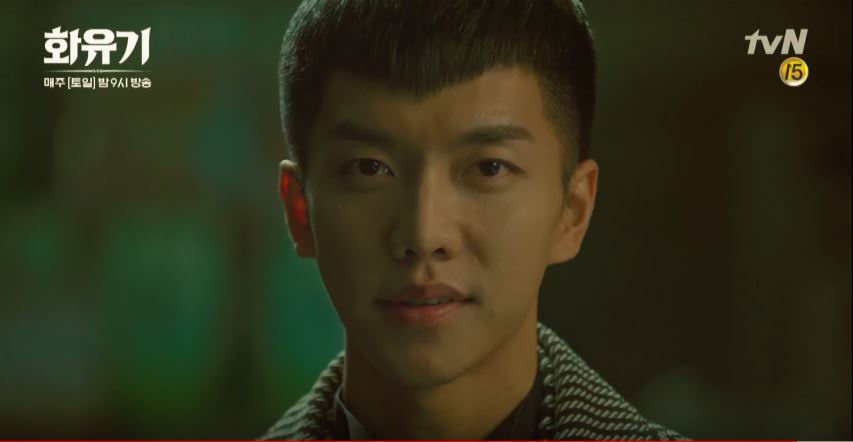 In the meeting with Jonathan, OhGong wants to be undaunted, but he’s burning with jealousy.
He provokes SunMi saying ‘you’re nothing but food/prey’ if GeumGangGo (bracelet) was removed.
SunMi, who has looked forward to OhGong’s heart becoming sincere, is shocked.

Meanwhile, PK takes care of Alice so that the truth of Prince OkRyong having entered the female body of Alice won’t be discovered by humans.
He’s frustrated when paparazzi take photos and a scandal breaks out…

Demon Poison-Mouth, who makes people miserable with the terror of malicious comments on SNS, appears.
In order to lure the demon, SunMi opens a pretentious SNS account with the help of MaWang.
OhGong shows up to help SunMi, but comes under unexpected attack from Poison Mouth…!