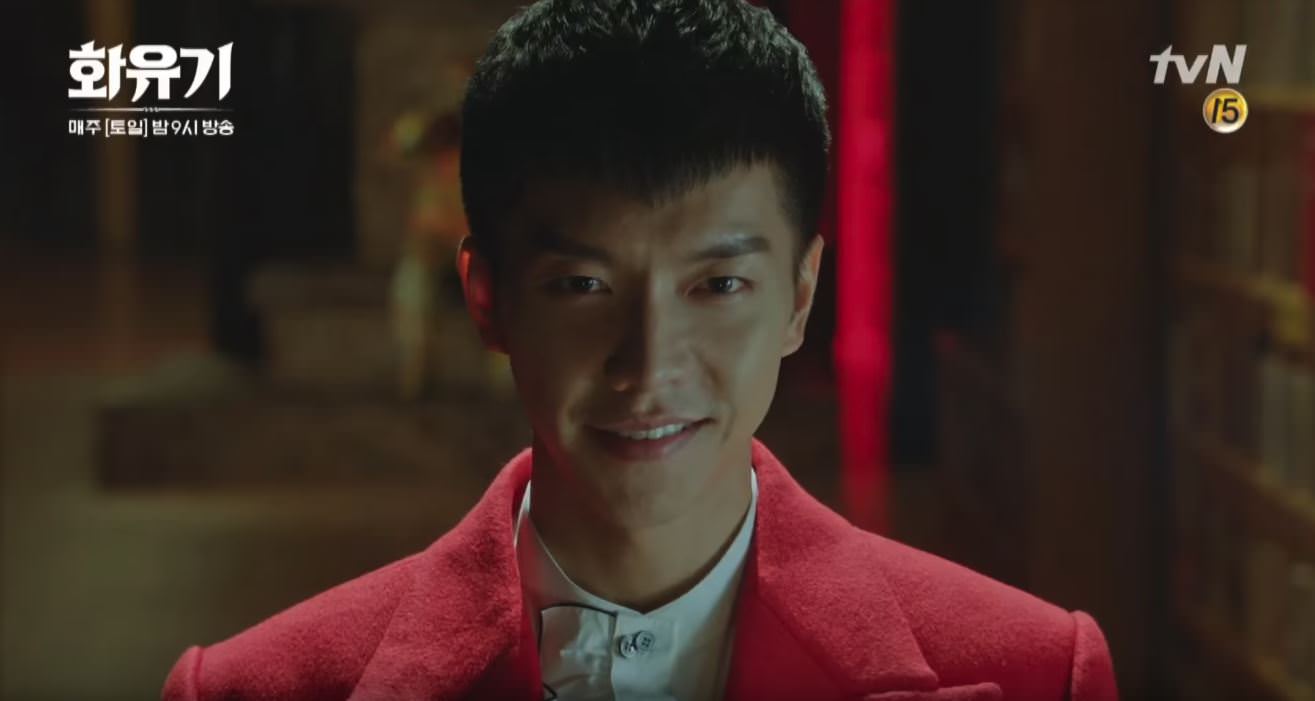 SunMi believes that she and OhGong are a match made in heaven.
OhGong realizes that SunMi longs for an ordinary human life.
Seeing SunMi with a changed fate as punishment for setting him free, OhGong becomes deeply concerned.

Meanwhile, a demon (bookseller) who locks children’s souls in fairy tales appears.
As the kids in Hanjoo’s neighborhood are approached, SunMi confronts the bookseller by herself in order to stop it.
Blinded by words of the bookseller who offers to take away the ‘specialness’ that made her unhappy in her childhood,
SunMi turns over the power of GeumGangGo…!