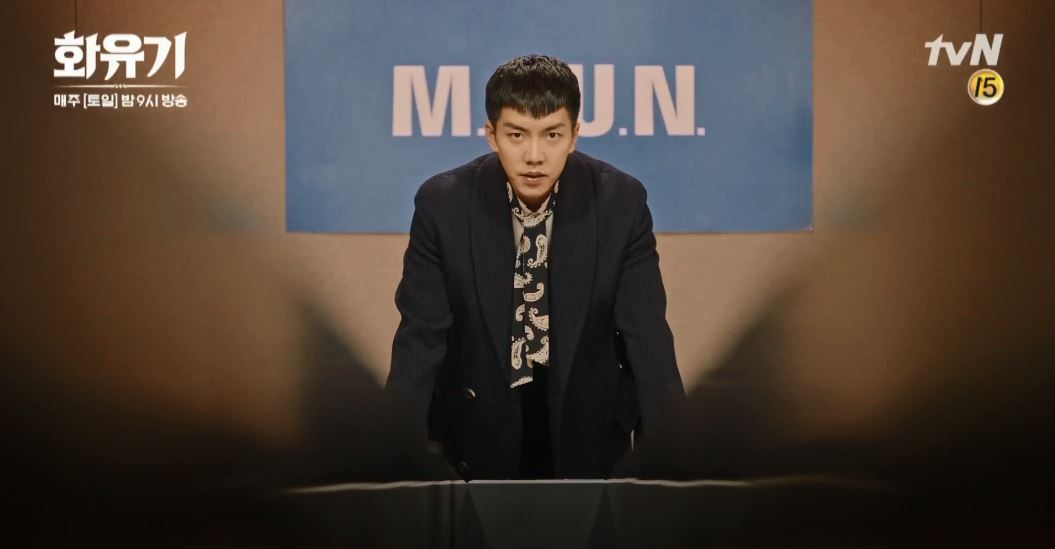 Woo MaWang feels his own energy from a mysterious zombie who makes a habit of killing,
and starts to become convinced that the Heaven has been hiding the son of Princess Iron Fan and him.

Meanwhile, in order to prevent SunMi’s sacrifice, OhGong personally seeks out humans used by demons.
OhGong makes his grand debut in humans’ high society as the heir to OhJung’s Group,
and after meeting many famous figures, he finally comes face to face with Kang Dae Sung…