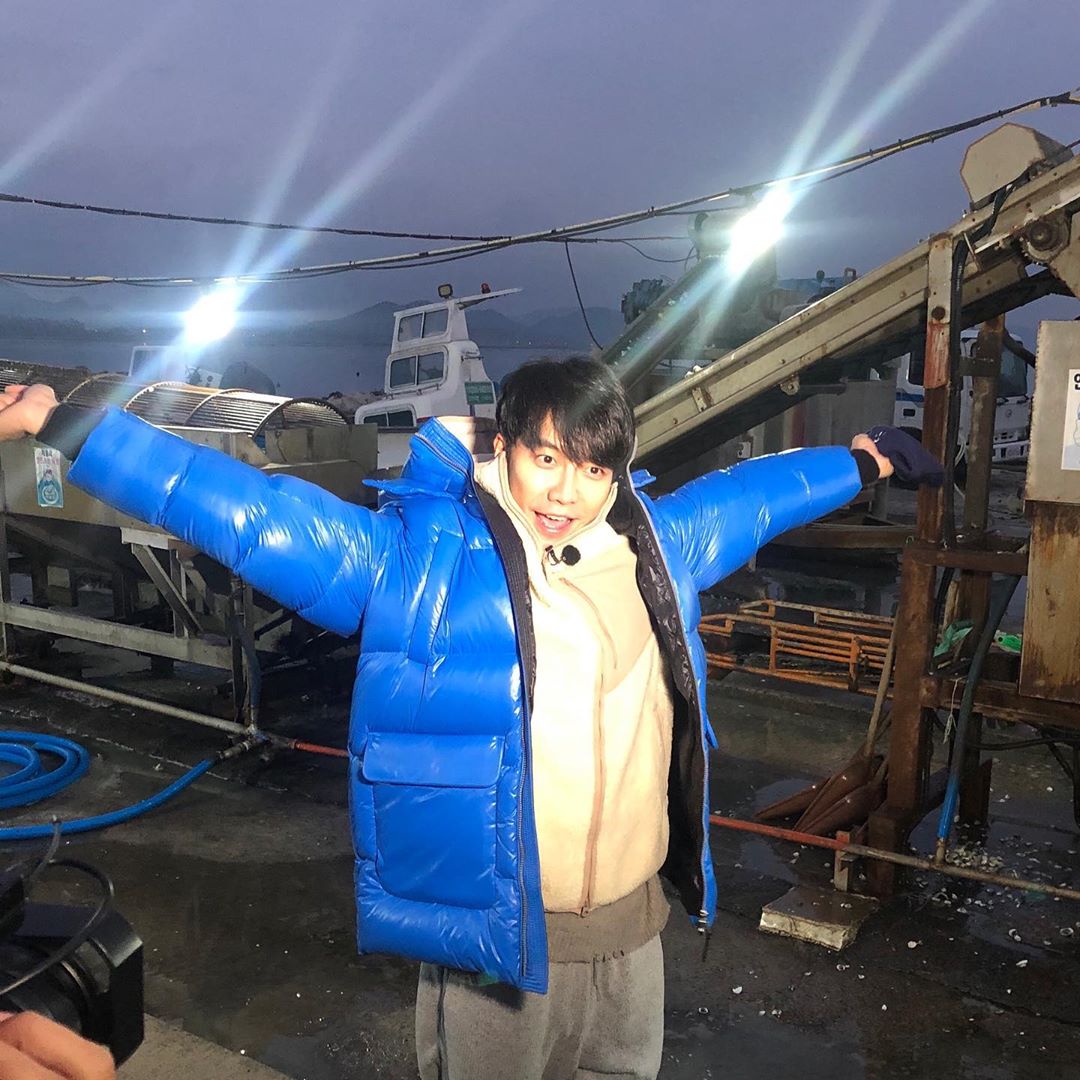 (After so many years) “I thought he would have changed a lot, but it’s not as I expected. He’s the same. I’ve seen him many times in private, but it’s been a long time since we were on camera together. You’ll know after today’s broadcast, but I think ‘HeoDang’ is a very fitting nickname. There are HeoDang moments, but sincerity is Lee Seung Gi’s charm. I think ‘Life Experience Factory’ is a very suitable corner for him.”

“Actually, he wrote a contract on 1N2D. And that contract ends in February, 2020. Since there’s not much time left, we asked him to give it his all. So right now he’s quietly complying with our suggestion. But to be honest, that contract has no validity, and we’re thankful to SeungGi for readily agreeing to work on this new program.”