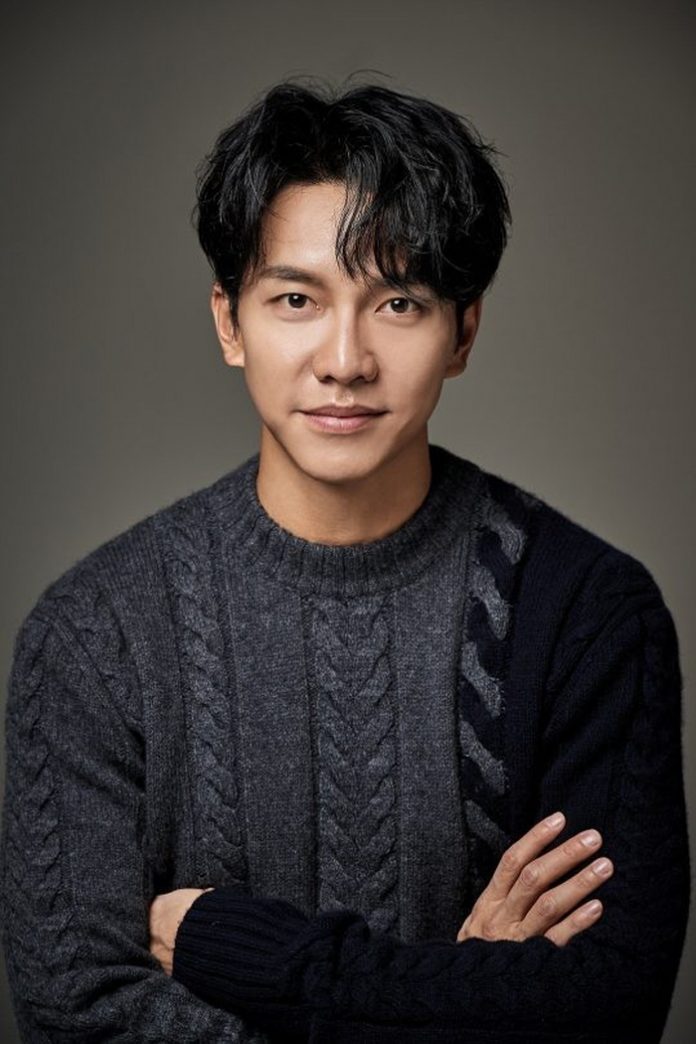 SevenEdu, a middle & high school internet math education company, conducted a survey asking ‘which star would likely win if s/he ran in the National Assembly election?’ from March 12 to April 10. A total of 5966 people participated in the survey, and multi-entertainer Lee Seung Gi was ranked #1 with 3553 votes (59.6%).

A star lecturer at SevenEdu explained, “I think Lee Seung Gi’s upright and sincere image ever since his debut has helped him capture people’s hearts.”

This entry was posted in Survey and tagged 이승기, Lee Seung Gi, Polls. Bookmark the permalink.