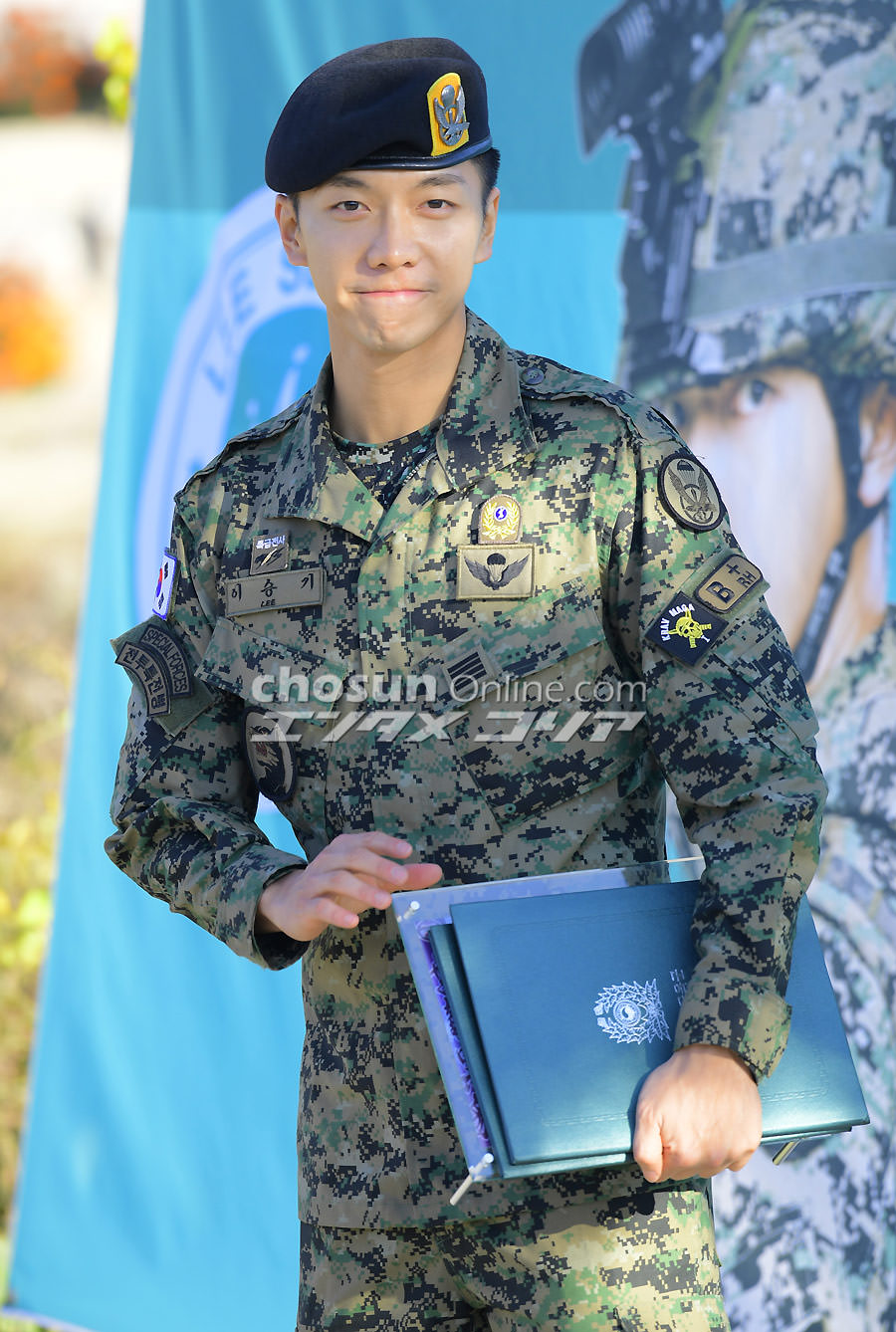 An ex-SWC soldier left a comment under this video:

I was 3 months Lee Seung Gi’s junior in the same unit.

Special Forces soldiers mostly support & assist Special Forces officers, but they receive all the special trainings. The Airborne Training many people talk about is a basic training you receive as a Private. After that, you’ll continue to receive trainings that are a little more intense than what you see on “The Unreal Men” S1.

Each Special Forces unit has different amount of training for the soldiers. When Lee Seung Gi was there, our unit was really (x100) physically demanding. When I ran 3km in 11 min & 50 sec, I was about 100th among 200 Special Forces soldiers. People who have served in the military probably know how much they make us run. Even though Lee Seung Gi was already about 30 years old at that time, I remember that he ran 3km in just a little over 11 minutes.

Lee Seung Gi was the only one among the soldiers who voluntarily went on the long-distance march!! I remember that when he returned from the march, his family members came and applauded him with the rest of us. ㅎㅎ

Lee Seung Gi, everyone who served in the military with you knows just how superbly you served and that your nice character on TV is not something that’s fabricated!! We’re always behind you and cheering for you.