I seriously didn’t think I would keep this blog going for so long that I could celebrate such a big milestone. 😛 So much has changed over the last decade! I mean, when I first became a fan, Instagram didn’t even exist yet. SeungGi was communicating with fans only through the Daum Cafe, and there wasn’t even an official homepage (not to mention any dedicated staff who could communicate with fans in English!). Now, the AI translators are getting smarter and smarter, and their translations are getting less and less cringy. So pretty soon, I think this blog will become obsolete! 😆

Anyway, to celebrate the 10th anniversary, I was initially a little ambitious and wanted to make a video of all the places I had visited because of SeungGi (I miss traveling!!!). But after spending the last couple of days digging through several of my extremely disorganized hard drives, I still couldn’t find a good portion of the pictures, so I finally gave up.

I did, however, find some pictures of SeungGi that had never been posted before, so a small victory! 😛 I saw these at the Korean restaurant in Xi’an where NJTTW team had their wrap party. Unfortunately, all the tables by the photo wall were taken at the time, and it was hard taking pictures without glare from a distance. These were the best shots I could get. 😦

For the next year and beyond, I hope the pandemic finally ends so that SeungGi can carry on with his work without unnecessary disruptions, and I hope he films more seasons of Twogether and maybe some other international projects so that I can travel around the world in his footsteps. 😀 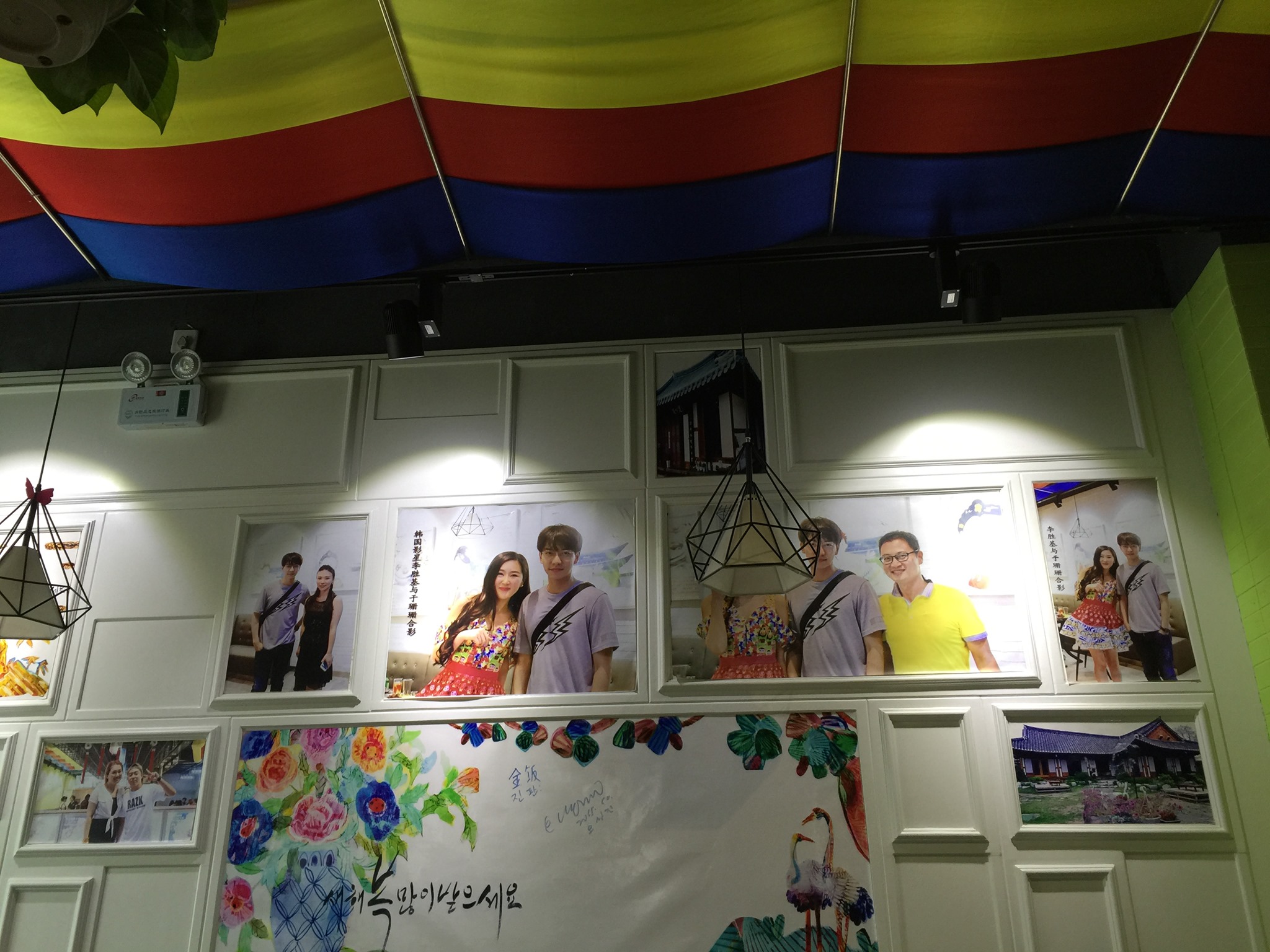 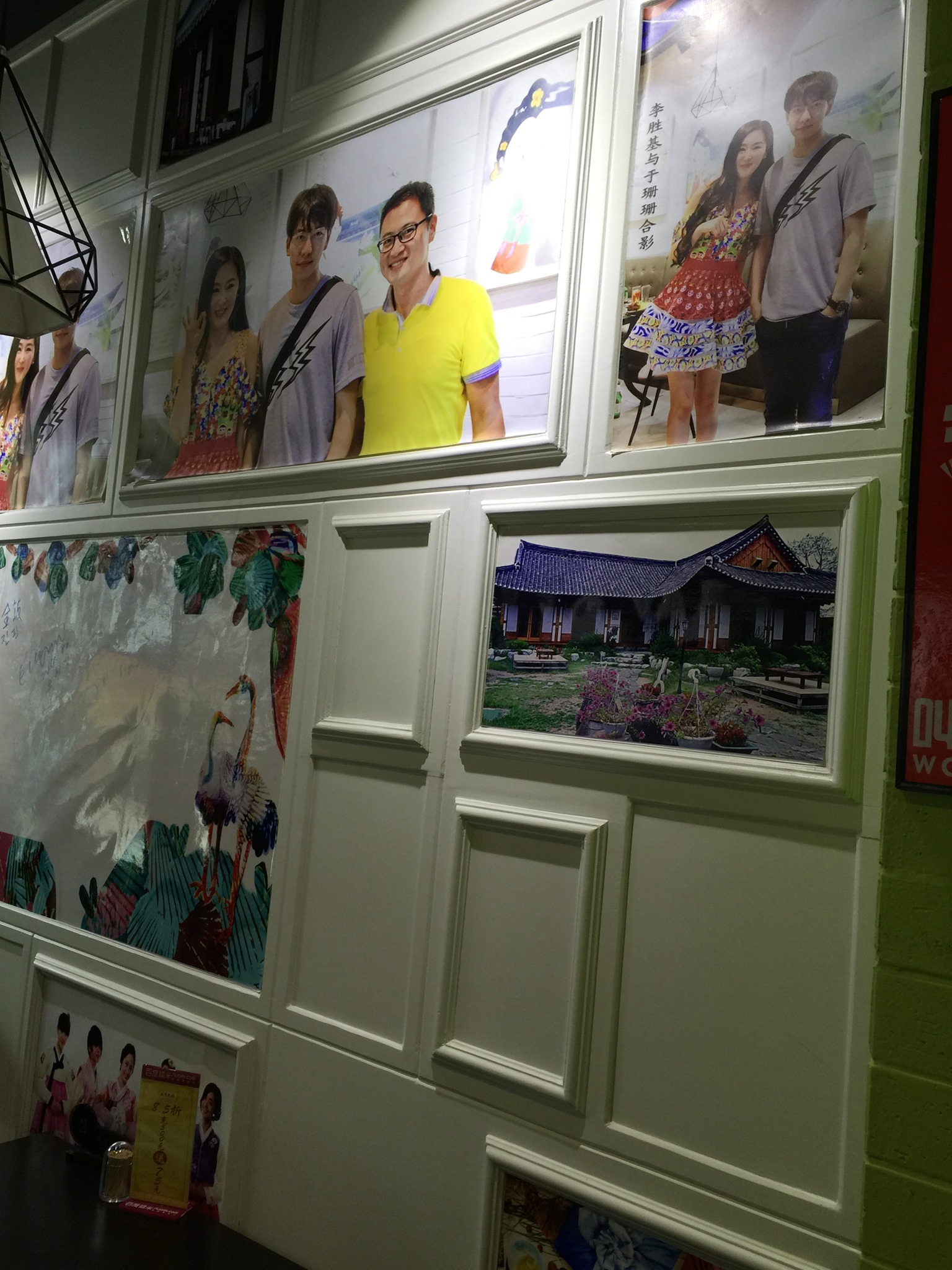 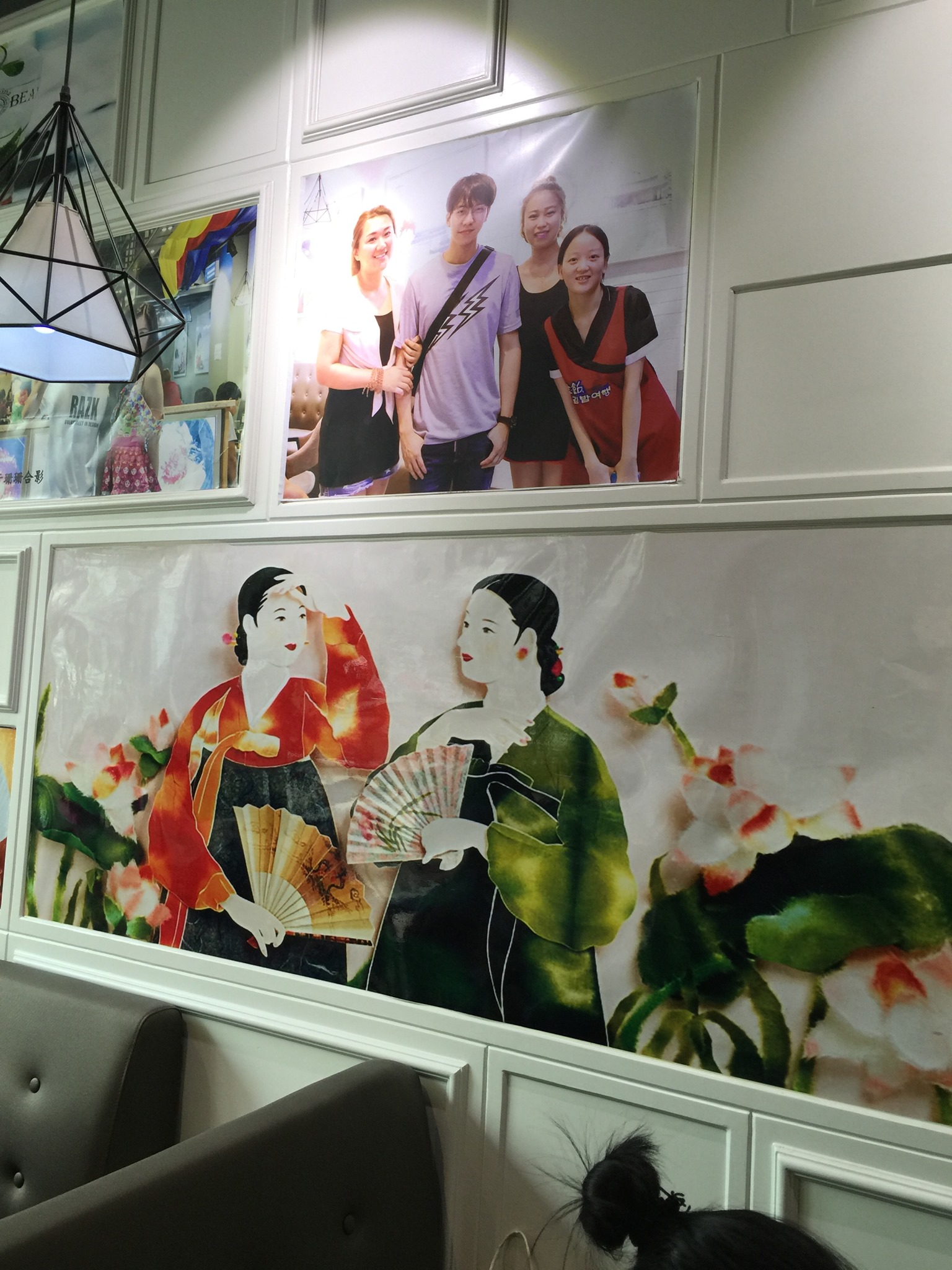 This entry was posted in Fandom, Photo and tagged 이승기, Lee Seung Gi. Bookmark the permalink.