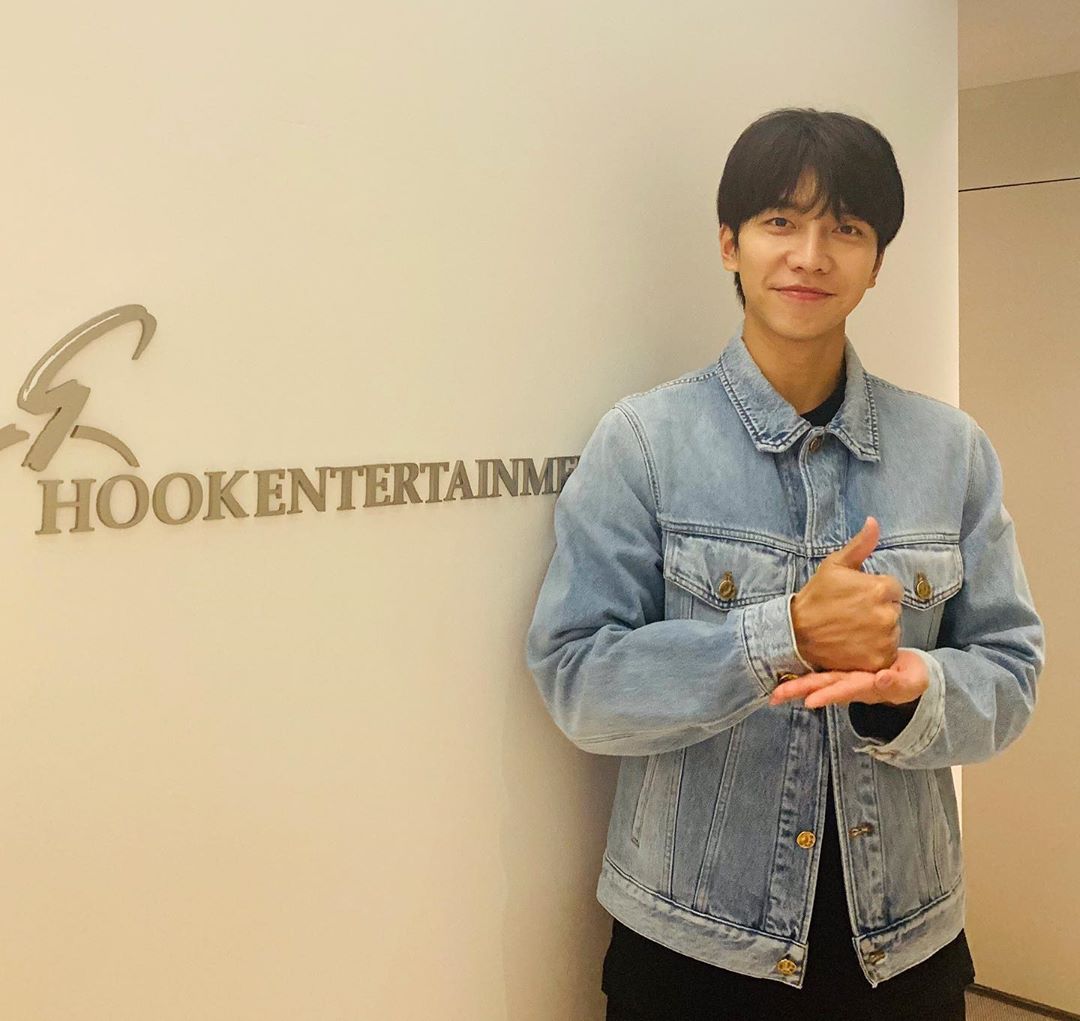 Eduwill conducted a survey among 1686 members who are preparing for various jobs or taking various certification exams, asking which celebrities would do well in corporate life.

Among male celebrities, Lee Seung Gi took the first place with overwhelming numbers (42.3% of the votes).

This entry was posted in Survey and tagged 이승기, Lee Seung Gi, Polls. Bookmark the permalink.