It’s a very long article, so I’m only translating the quotes. 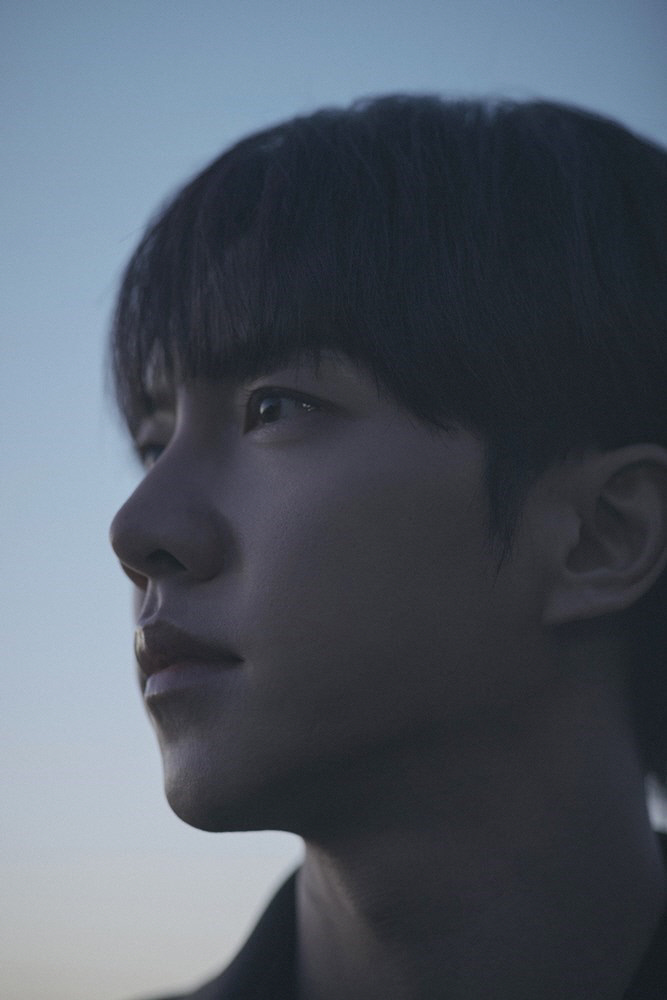 Lee Seung Gi: “Coming back as a singer, I’m extremely excited but also really worried. I’m curious about how the new album will sound to people; I’m nervous, but now I have some leeway to enjoy myself, just a little.”

SeungGi also introduced the 4 new songs & the producers talked about their impressions of SeungGi.

Yoon Jong Shin: “I think Lee Seung Gi is a versatile singer who not only has a very powerful voice, but also excels at expressing the narrative in the lyrics with his own exquisite interpretation.”

Brave Brothers: “He’s a vocalist who now fits the title ‘Artist Lee Seung Gi’ much better than ‘Singer Lee Seung Gi.’ He has his own color. He possesses a chameleon-like charm of knowing how to extract any song’s strength and mix in his own color, and being able to change the tone of his voice as if it were his own song from the beginning.”

“The Dreamers Dream” (The song is based on conversations Nell had with SeungGi.)

Nell Kim Jong Wan: “Because Lee Seung Gi analyzed & interpreted the lyrics & song thoroughly before the recording, the actual recording was extremely easy. It occurred to me that, ‘With such preparedness on top of his strong fundamental skills, he’s become a trustworthy singer.'”

“Your Eyes, Hands and Lips”

Lee Seung Gi: “It’s a song that really suits any place, or any occasion.”

Epitone Project Cha Se Jung: “I think Lee Seung Gi is a singer with good ‘expressiveness.’ His singing method & tone are already superbly honed, but he still thinks a lot about how to sing, and what emotion to sing with. In any case, for singers, the emotion is the most important when singing. I felt that he was good at choosing a voice to fit the song. He’s well aware of his own voice color and feeling; ‘How should I use them to fit the song? How should I enunciate this part?’ He’s good at applying those things. I was impressed by how he thought of his voice as a musical instrument.”