It’s a long article, so I picked a few excerpts to translate. 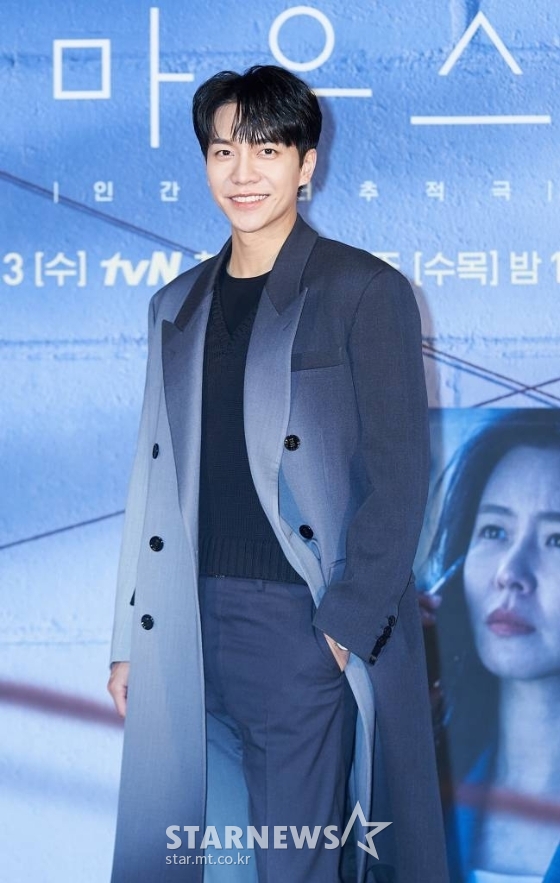 When Lee Seung Gi who has a healthy, sincere and upright image in real life played the upright young man Jung Ba Reum in Mouse, the viewers were set at ease and immersed in the drama. Because he’s the ‘Watch-Worthy Actor’ Lee Seung Gi. The sense of security was stronger than that of tension. Until he wrung the bird’s neck at the end of the 6th episode. Isn’t that why a sense of tension, or even betrayal is surging up at Jung Ba Reum played by Lee Seung Gi?

Lee Seung Gi debuted as a singer with ‘The Dream of a Moth’ in 2004. He also made his acting debut in ‘Nonstop 5’ in the same year. Now in his 17th year since debut, Lee Seung Gi is showing yet another different side of him through Mouse, and fulfilling ‘Lee Seung Gi’s Dream.’ Lee Seung Gi is nonstop as always.