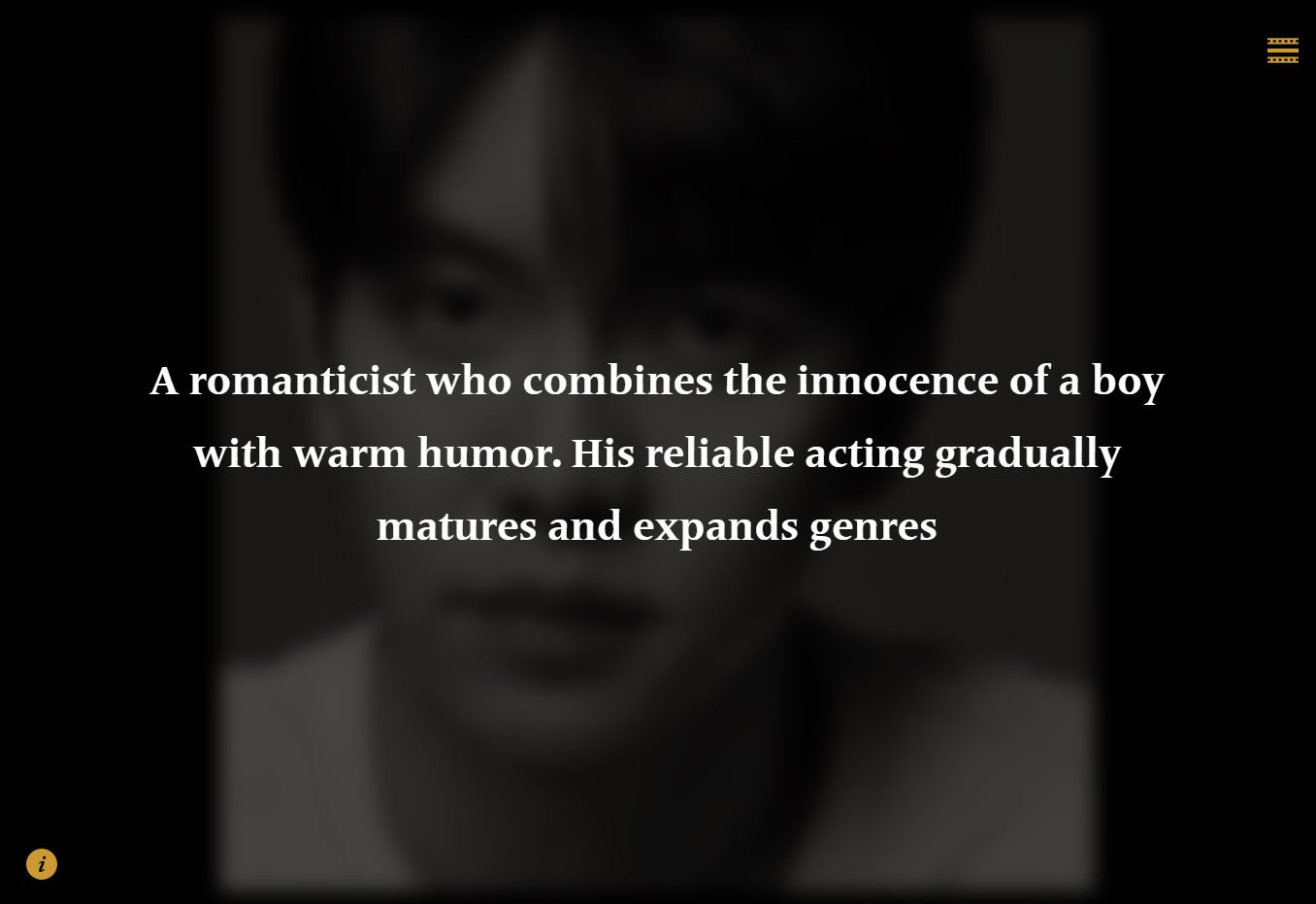 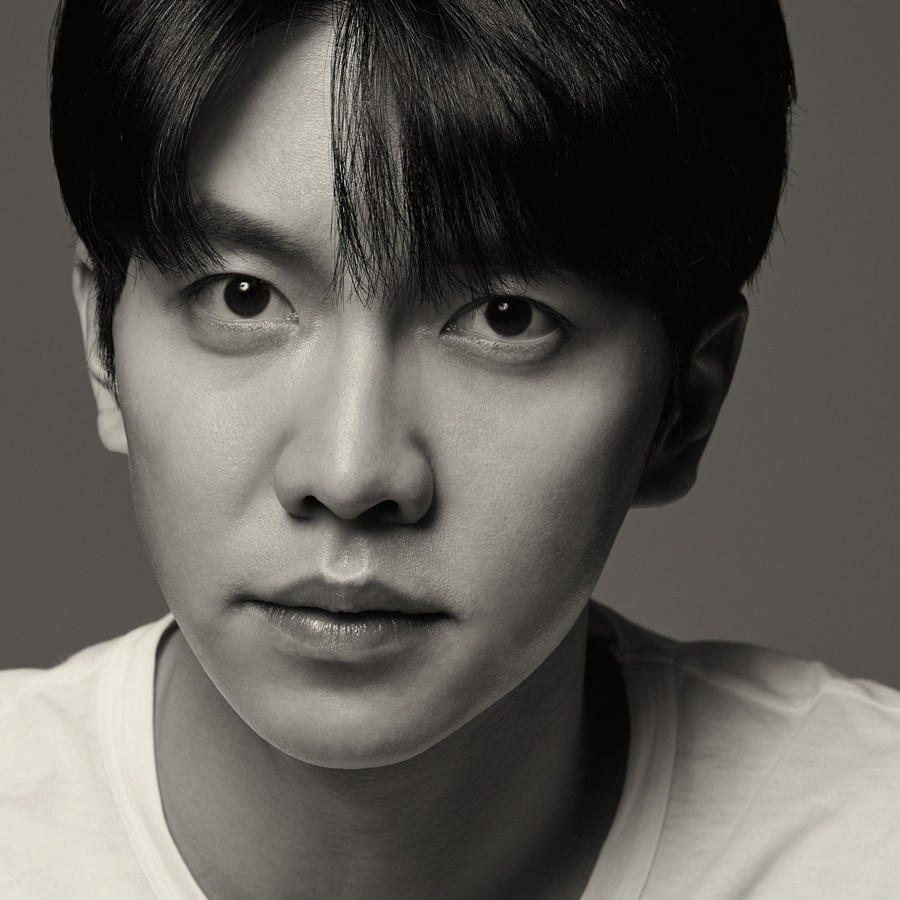 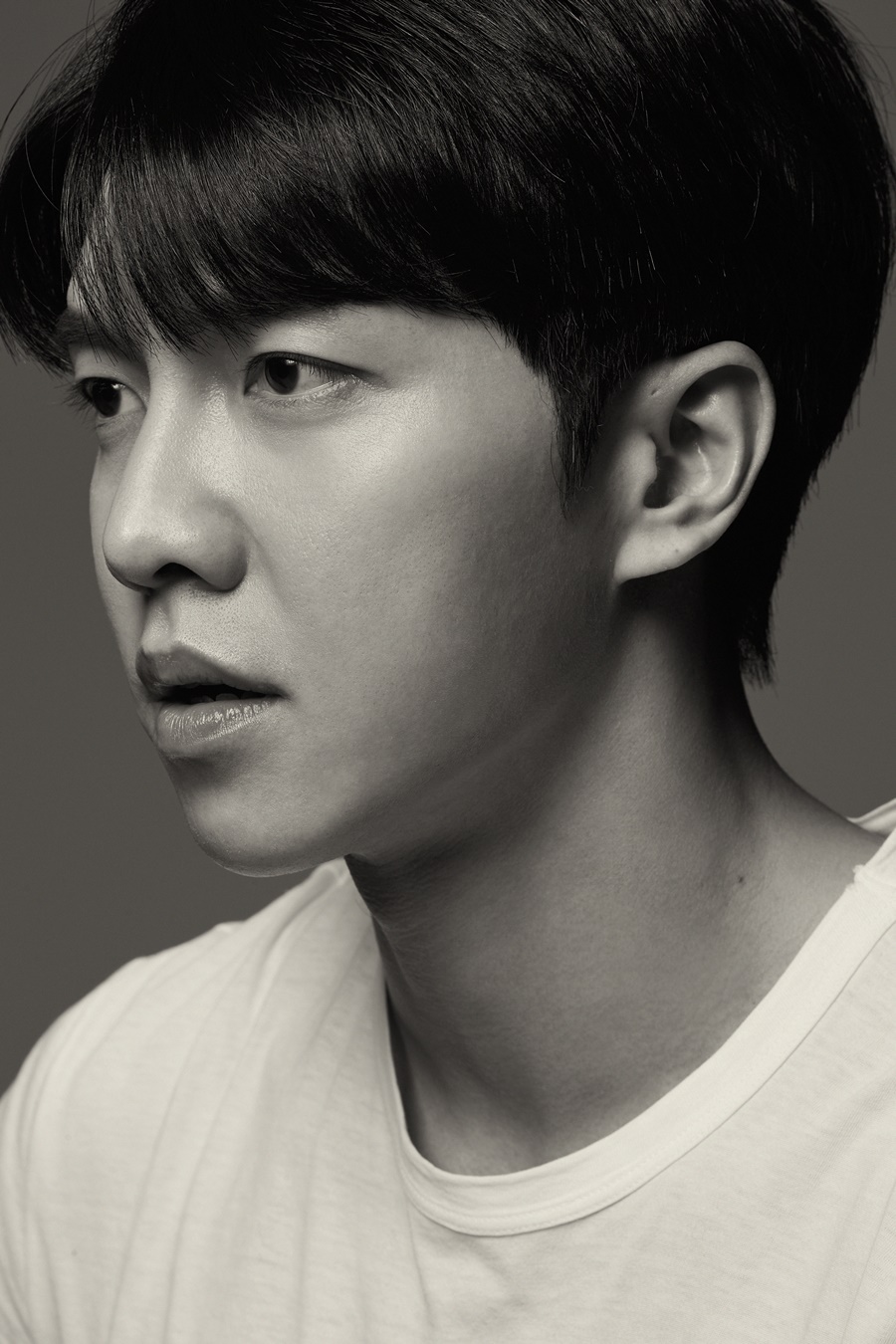 Since 2000, the term ‘all-round entertainer’ has been best suited to Lee Seunggi. Lee was a typical golden boy next door who was a school president, excellent both in schoolwork and sports, as well as a band member. Chosen by Lee Sunhee, a legend in the K-pop world, Lee Seunggi made his debut as a singer in 2004 when he was a high school senior. The success of his song Because You’re My Girl quickly put him on the map. Afterward, Lee maintained his popularity by appearing in TV sitcoms and dramas. In The Famous Chil Sisters (2006), the young actor got popular just as much as the main characters, even though he was a supporting actor.

The beginning of the national fandom, which Lee has enjoyed so far, was with the TV entertainment show 1 Night 2 Days (2007-2012). Lee Seunggi’s image as a perfect model student unexpectedly gave way to an endearingly sloppy and naive image through the show. The popularity of the show put Lee in his early 20s at the center of TV dramas and variety shows.

The TV drama series Brilliant Legacy (2009) and The King To Hearts (2012) firmly established Lee Seunggi as a full-fledged actor. If the former instantly raised him to the leading role with a whopping viewer rating of 47.1%, the latter was a work that proved Lee’s acting chops in the melodrama genre. Based on these achievements, he starred in the TV series Gu Family Book (2013) as the main character, showcasing his solid acting skills. With the popularity of the TV series, his fandom in Asia was formed.

Lee Seunggi attracts people with his romantic, reliable, and humorous image without losing his boyhood. Lee made his screen debut with Love Forecast (2015), performing opposite Moon Chaewon. The romantic comedy movie made the best of the actor’s sweet image, portraying a relationship changing from friendship to love. His second film, The Princess and the Matchmaker (2018) was a combination of historical drama and romantic comedy. In the film, Lee Seunggi played the role of a fortune-teller who tried to pair up a princess, adding a more mature charm to his unique sweet image while broadening his acting spectrum. Recently, he has shown outstanding hosting skills as the main moderator of the TV music audition show Sing Again (2020) and appears as a passionate police officer in the TV thriller Mouse (2021).

This entry was posted in Photo, Press and tagged 이승기, Lee Seung Gi. Bookmark the permalink.

1 Response to The Actor is Present: Lee Seung Gi