This person is a home shopping show host & she was invited to interview SeungGi on the filming set of his latest CF on her birthday (which seems to be May 10, based on her IG posts). The interview video will be used for home shopping broadcasts later. She says after meeting him in real life, she could feel not just why he’s so successful, but rather why he’s bound to be so successful. She was amazed by his “radiant good looks, great height, & golden-ratio physique,” but above all, he’s sincere and focused every single moment, and his attitude is polite and caring even to someone he just met for the first time. When she took the selcas with him, he even moved his face forward. He also gave her an autographed album with a birthday message; she says she was touched & she’ll keep it as an heirloom. She was already impressed by MC SeungGi in Sing Again, and after meeting him, she has become an even bigger fan. 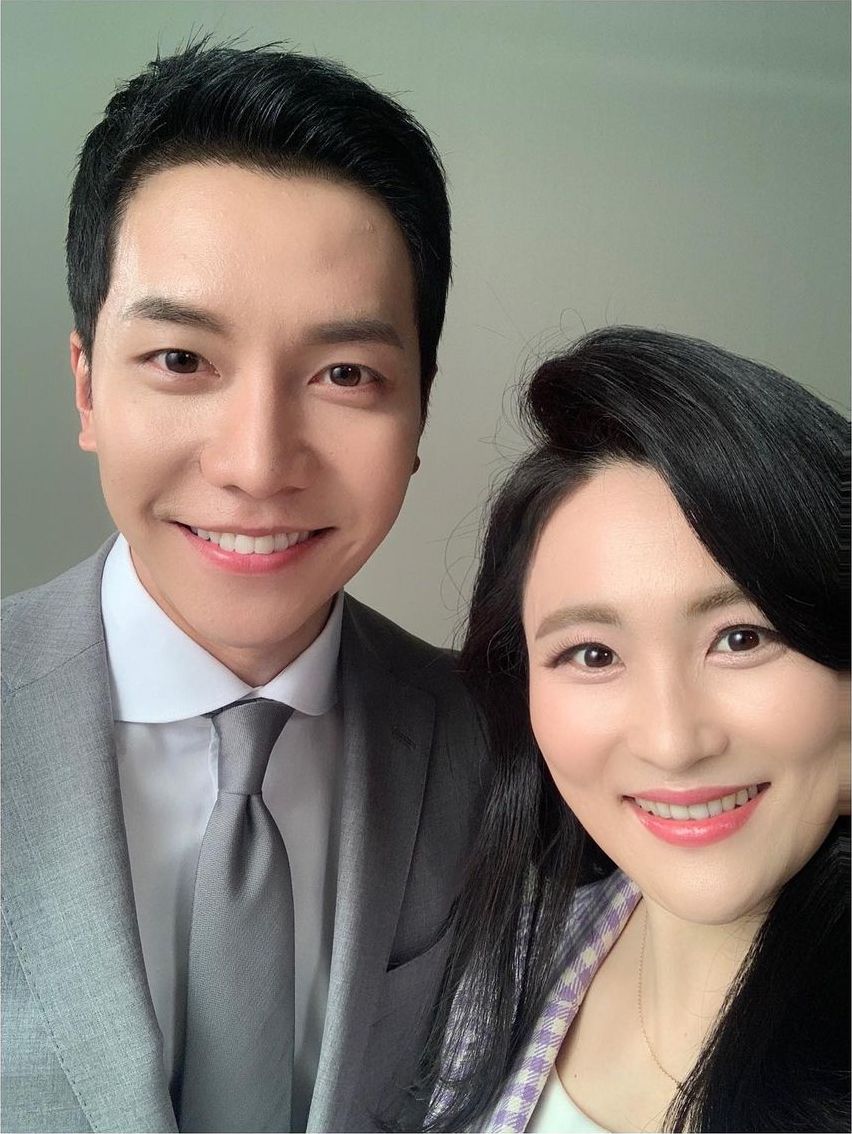 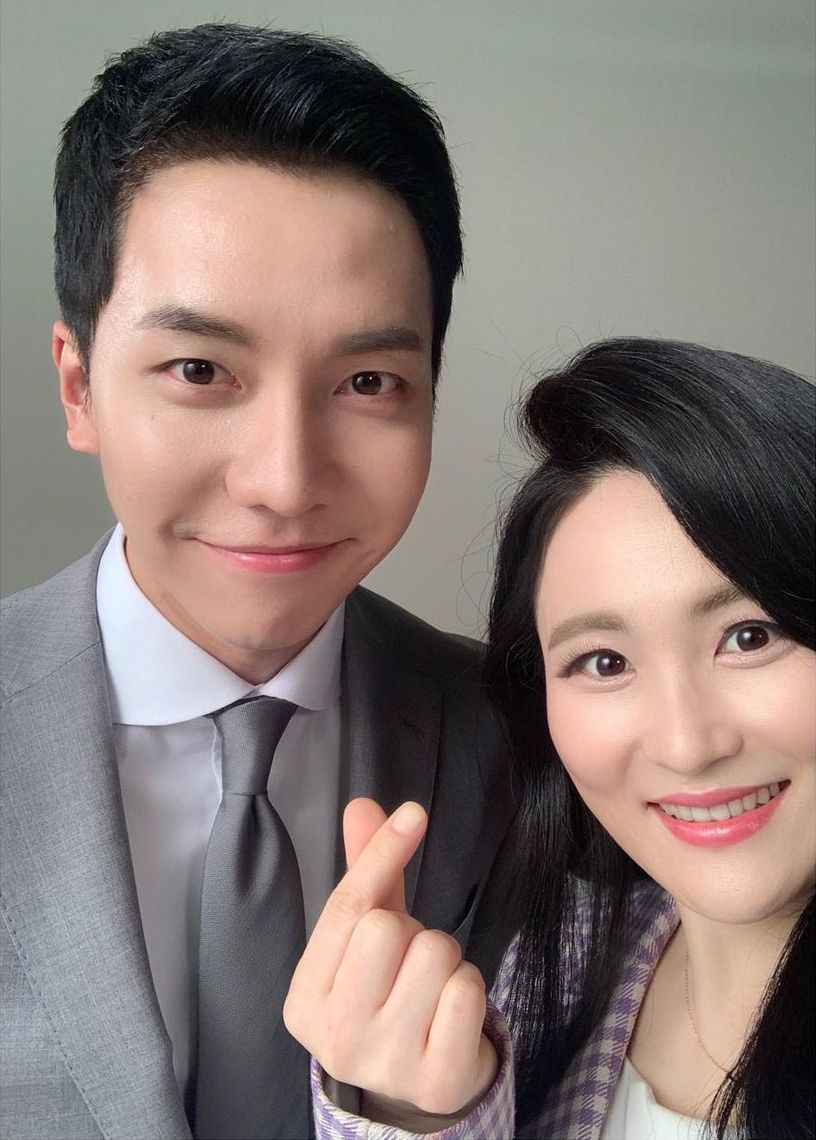 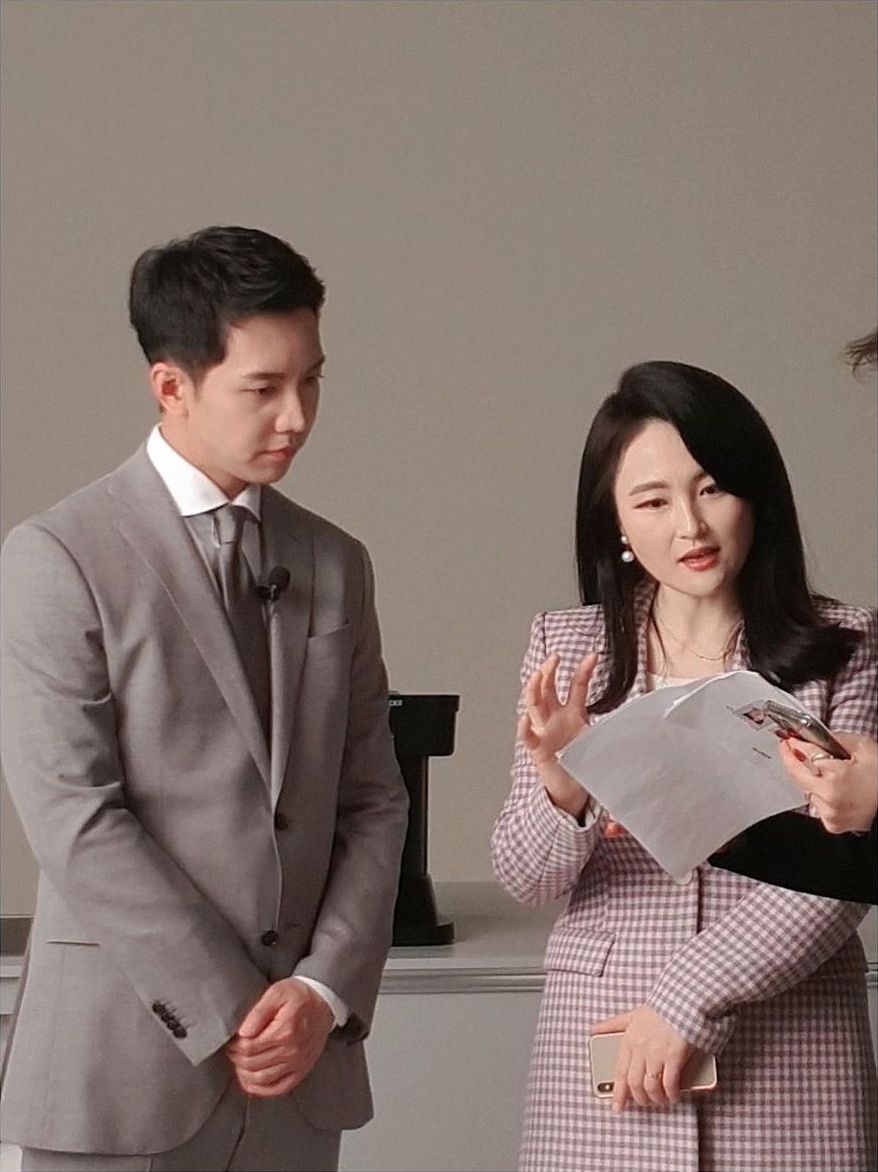 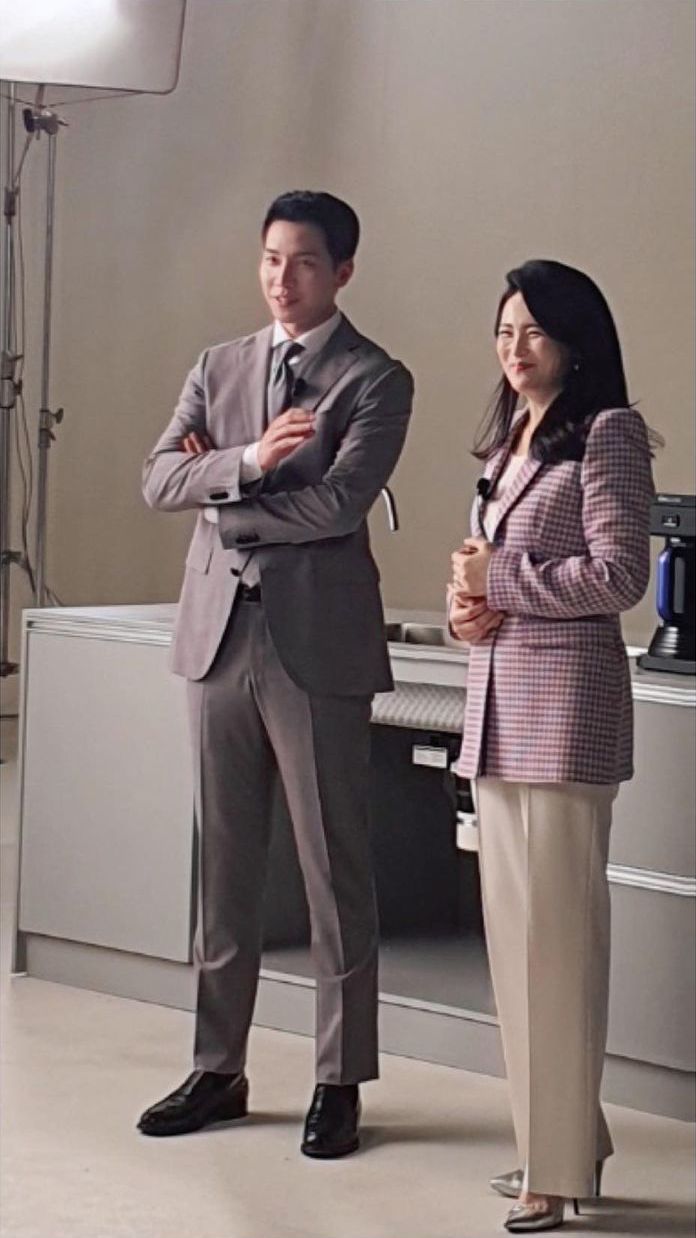 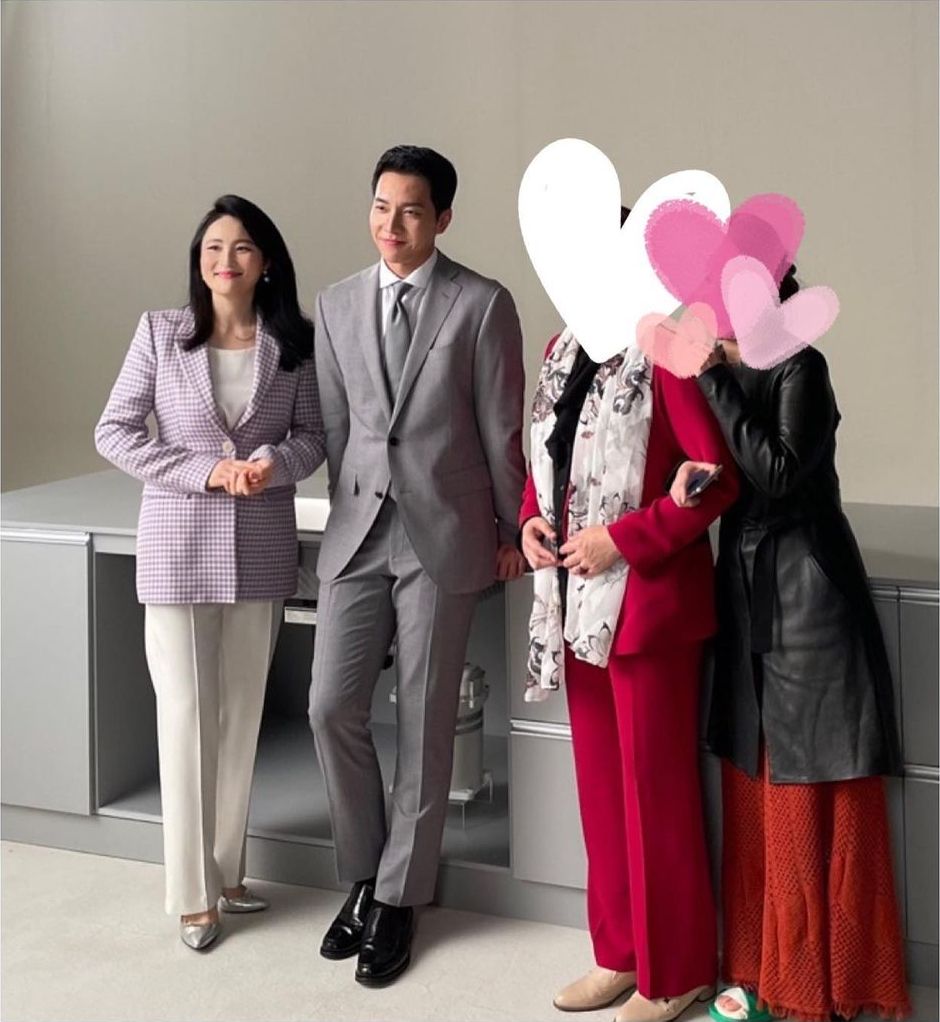 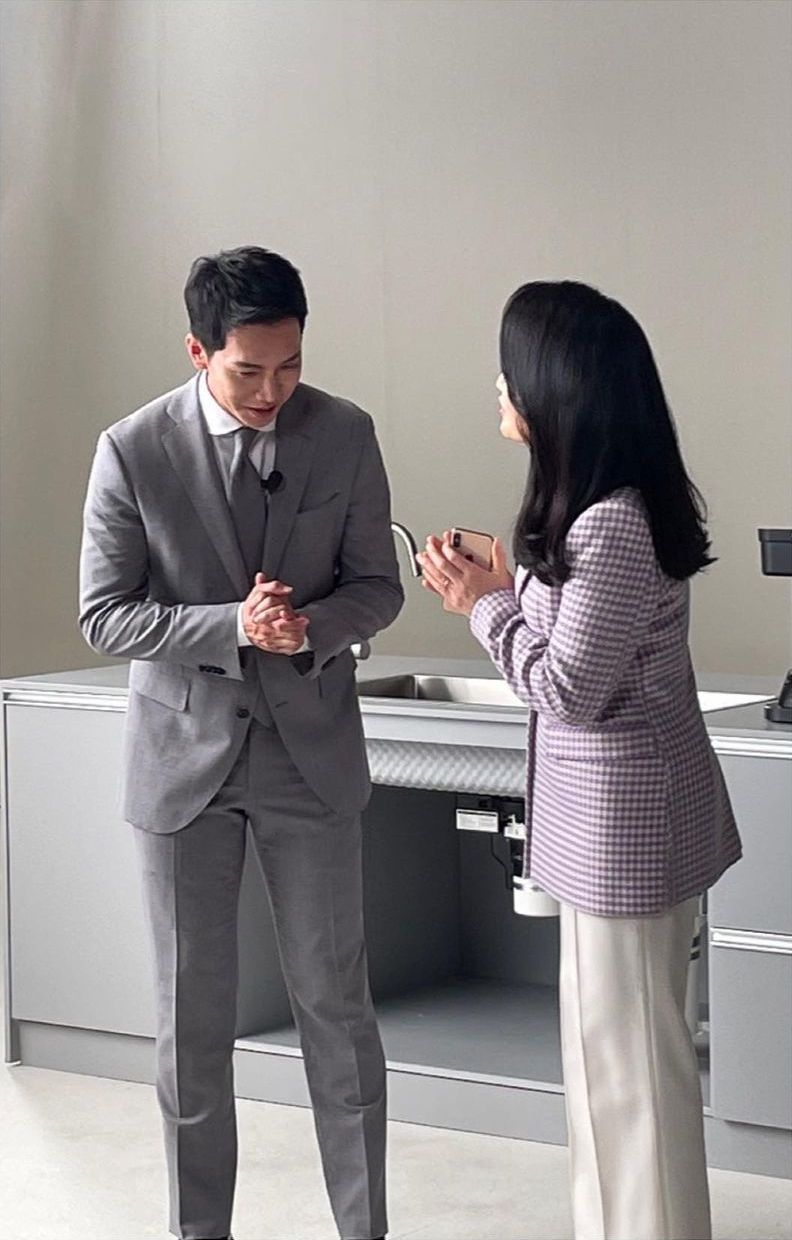 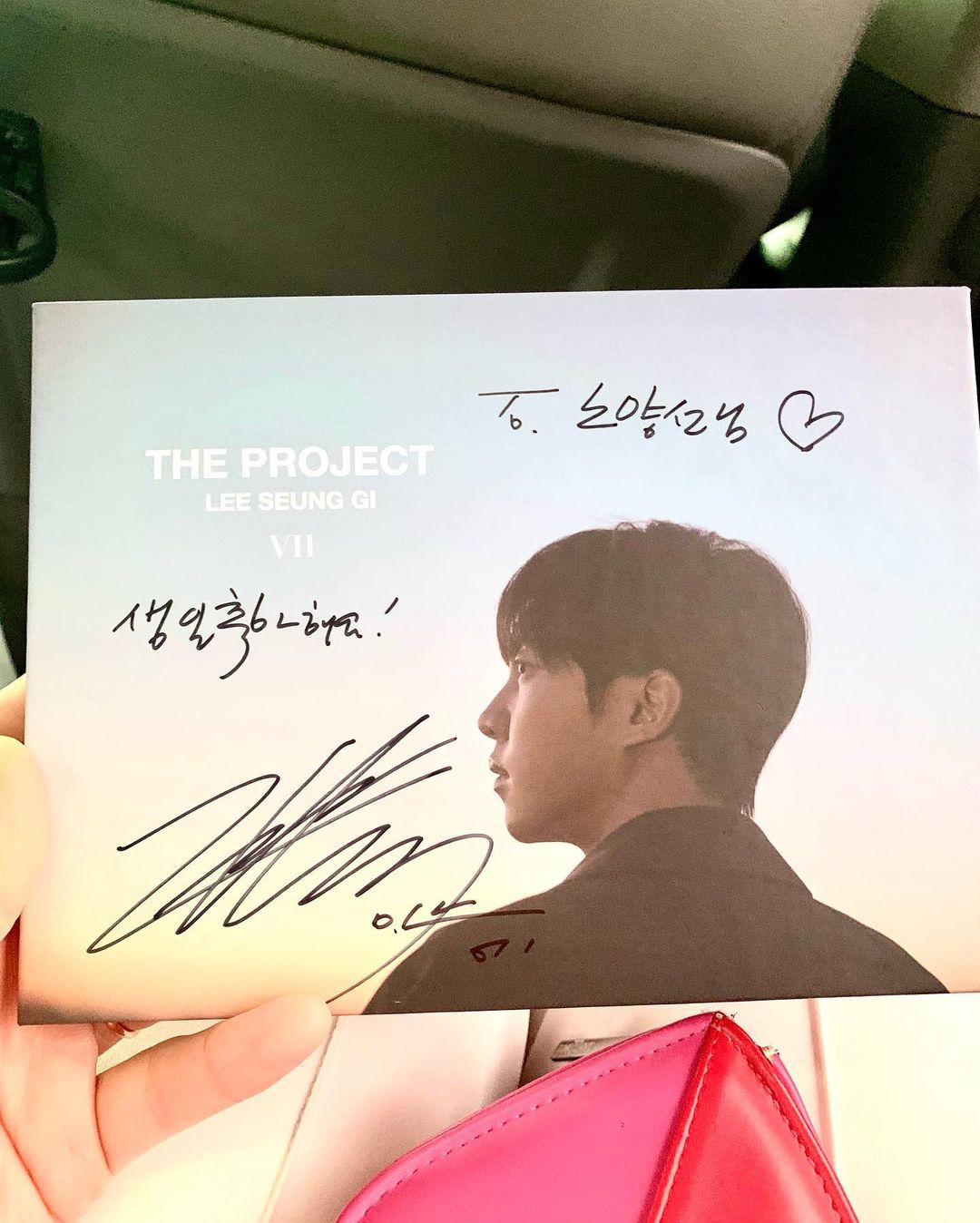 And she was happy to see him win at Baeksang. 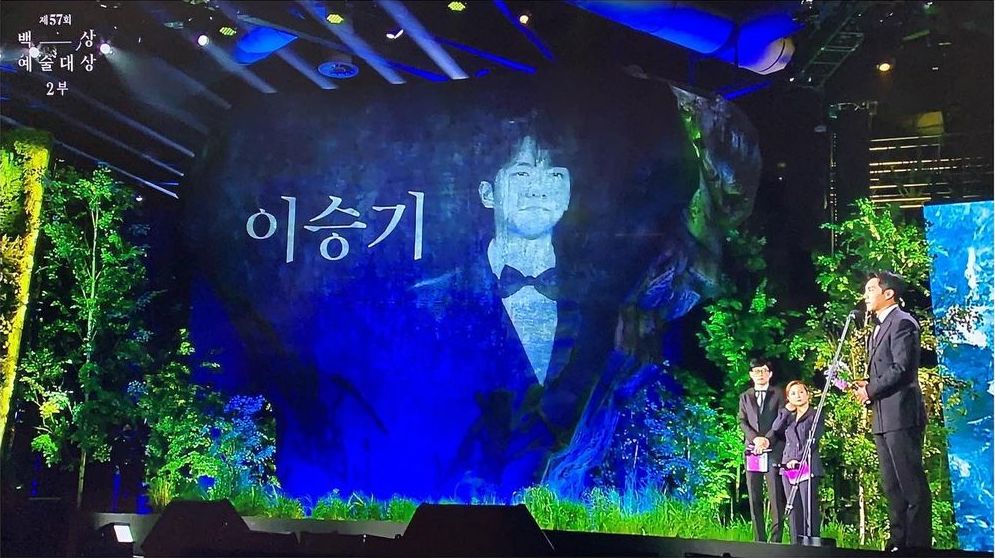