This Taiwanese girl says she actually chose Dongguk University Department of Cultural Contents for her graduate studies because of SeungGi. The first time she saw him in person, she was surprised by how simply he dressed (khaki sportswear & old sneakers); he also seemed very amiable and easy to approach, not like a big celebrity. Her other classmates tried not to disturb him, but she went to ask for his autograph right after class, and SeungGi very readily gave it to her and even added a ❤️ next to her name. When she bragged about the ❤️ to her classmates, she found out they all got it too. 😂

The class she had with him was on screenplay. Sometimes the professor would ask him to read a script or critique the content, and sometimes SeungGi would share some of the script problems he had encountered as an actor, but he was usually low-key in class. One day they were reading a classmate’s script that had clubbing scenes, SeungGi voluntarily spoke up & said clubbing scenes were not a good idea because the viewership rating always went down with them.

SeungGi couldn’t attend classes very often due to his busy schedule, but he stayed on top of what was happening at school. He would donate money or goods to the department on a regular basis, and sponsor department activities. “He was indeed the Nation’s Son.” 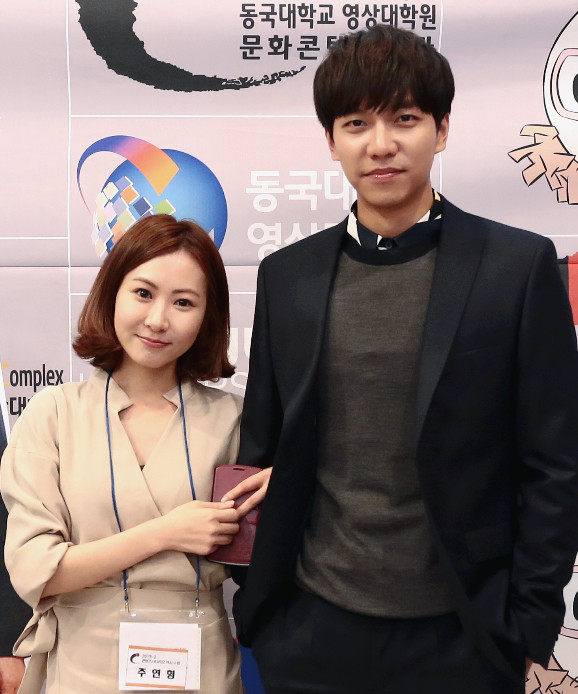 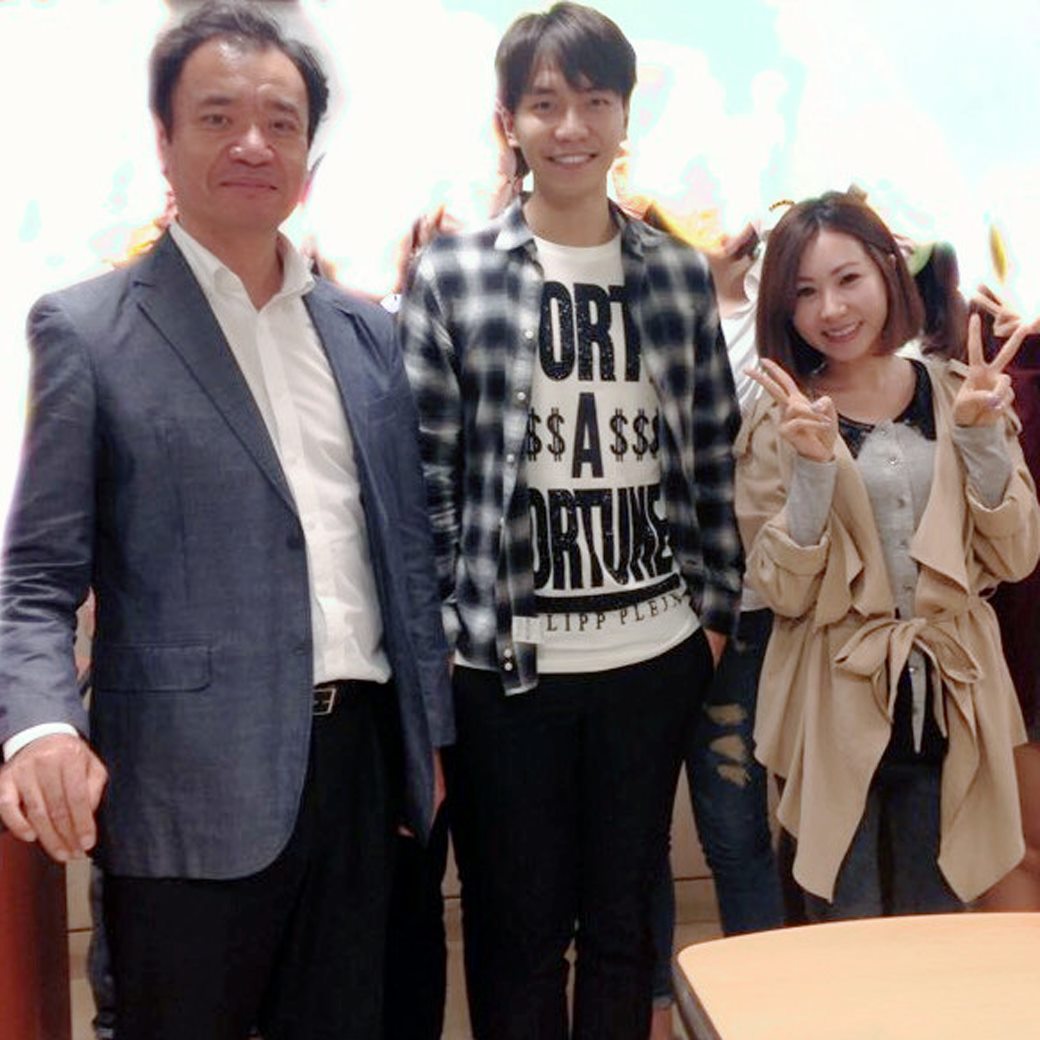 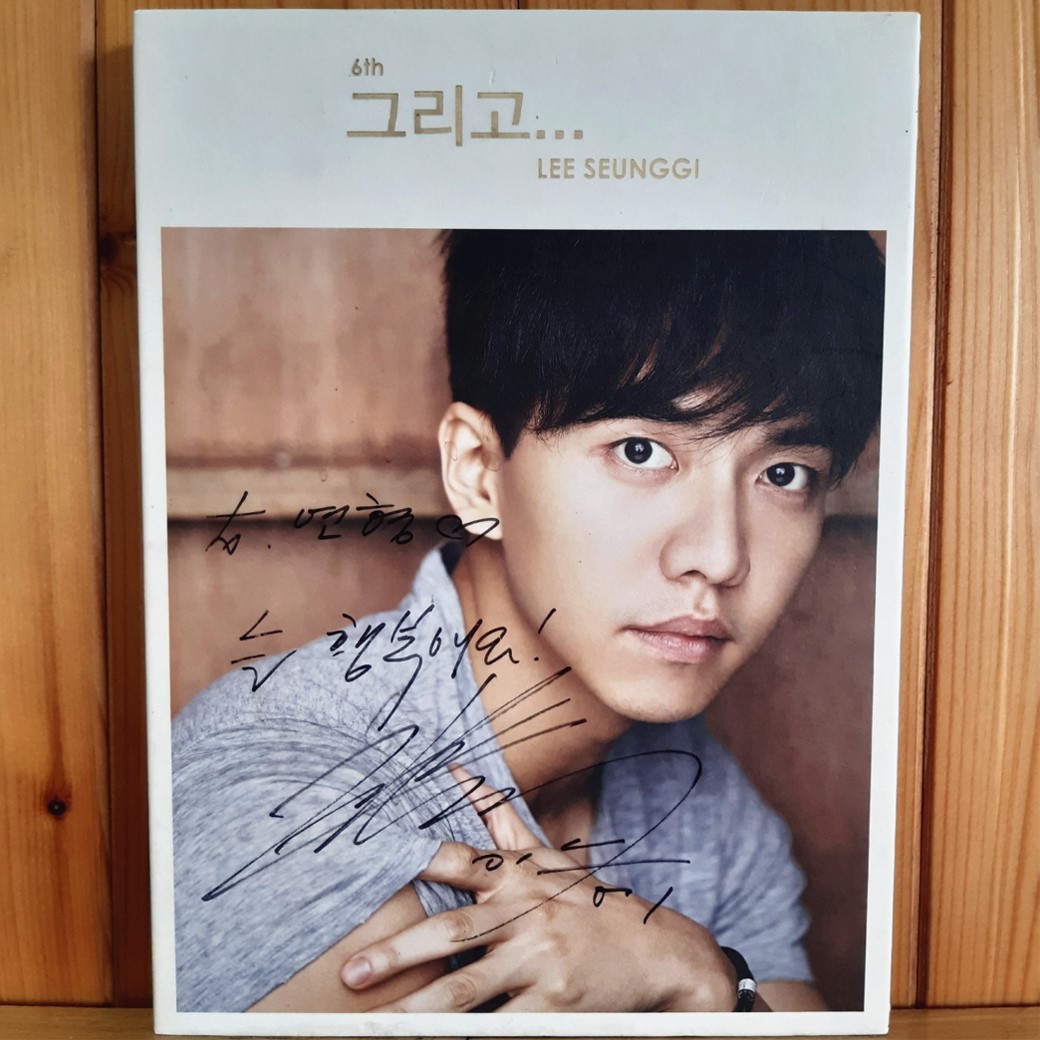