Lee Seung Gi in Netflix Production ‘From a New World’ 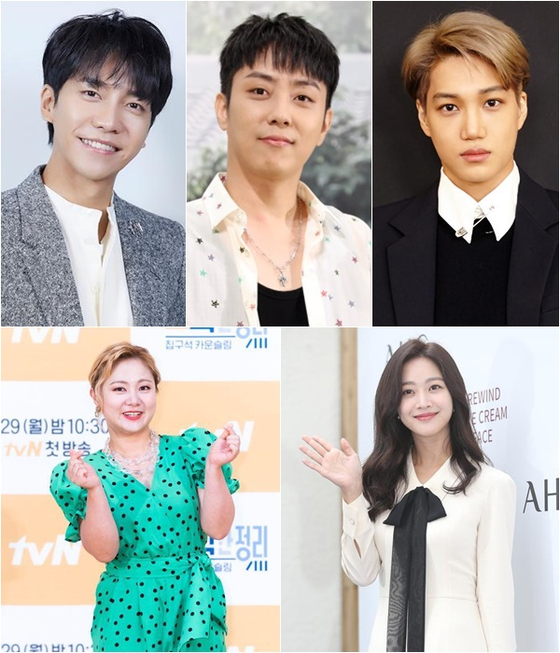 Netflix is producing a new original variety show ‘From a New World’ (working title), and plans to release it at the end of the year.

A JTBC reporter was tipped off by an entertainment official on July 12 that “Lee Seung Gi, Eun Ji Won, EXO Kai, Park Na Rae and Jo Bo Ah have taken part in filming of ‘From a New World’ in Oedo, Geoje, Gyeongsangnam-do up until last month, and the show will meet the viewers at the end of this year.”

‘From a New World’ is a variety program set on an island. Oedo with its beautiful ocean and scenery was chosen as the filming location. The key point to watch for will be the 5 members who didn’t know where they would go.

There’s high anticipation for the members’ entertainment chemistry. Lee Seung Gi and Eun Ji Won worked together on 1N2D and NJttW S1, and are a ‘watch-worthy’ entertainment duo. It appears that these two people’s synergy will give off positive energy with Kai, Park Na Rae and Jo Bo Ah as well.