This is the 2nd press release for Slow Starter with more praise from YJS: 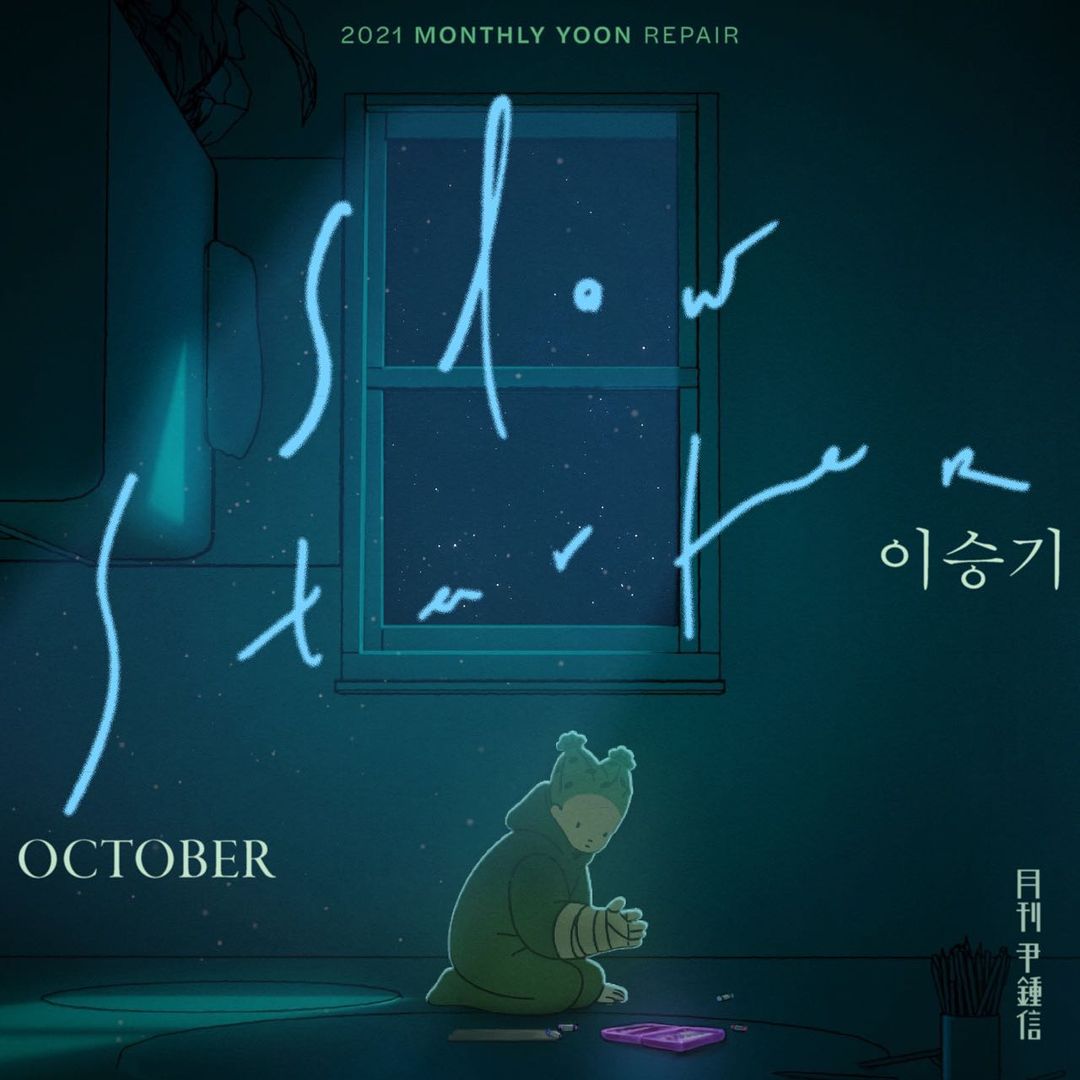 Yoon Jong Shin said, “While working on The Ordinary Man, I was completely captivated by the way Lee Seung Gi sang. His diction and how he belted with a powerful voice were both good, but above all, his speech and his ability of interpreting lyrics were really great. Maybe it’s because he’s also an actor, I thought he really perfected the lyrics with a story. For the ballads I write, there are moments when a singer also has to act, and that’s where Lee Seung Gi really shone.”