There are just so many news articles of the two PDs’ interview today, and each one has slightly different quotes, so I took the liberty to combine some quotes to make this as complete as possible. But the flow is pretty awkward in some parts… Sorry 😛 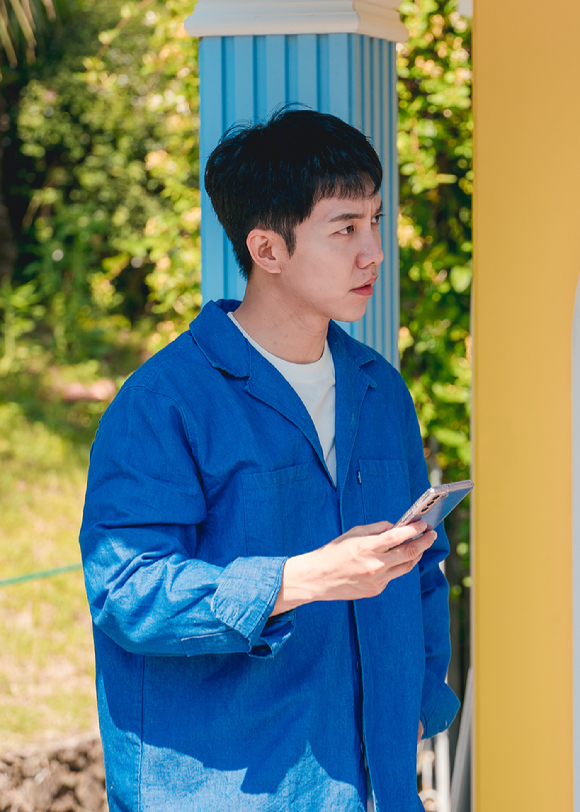 Following Busted! and Twogether, this is the 3rd time Jo Hyo Jin PD has worked with Lee Seung Gi. Jo PD said, “Surprisingly, when I was at SBS, I didn’t have any connection with SeungGi; but these days, we keep working together. This time, I also thought Lee Seung Gi would be the one who could pull these people together.”

“I cast him because I think of him as a friend whose future I look forward to, and he has the power to predict the production team’s intentions and lead the discussion to the next stage. One of his greatest strengths is naturally leading the scattered members based on his own sophisticated leading techniques.”

“If you look closely, SeungGi points things out (for the others). Without anyone asking, he throws out his own predictions. In such situations, he gives off the leadership vibes that we’ve expected from him. Everyone is a player, but we can sense him leading everyone as an inconspicuous leader.”

“While filming an upcoming promo, Eun Ji Won said that even though Lee Seung Gi is younger than him, he trusts Lee Seung Gi because he’s a leader-like friend. Despite his young age, he generally has the power to lead, so I also trust him and will keep asking to work with him.”

“I’ve talked about a lot of different things with Lee Seung Gi. He himself said that he’s very fortunate to be the only one who has learned firsthand from Kang Ho Dong and Yoo Jae Suk while doing variety shows with them. He’s learned to be entertaining and build a character. Combining that with his own passion/ambition and confidence, he can play another different leadership role.”

“I don’t know if it’s because he learned well from the two great MCs, but I think he is the MC and leader who will lead this game even in the future. He always satisfies our expectations.”