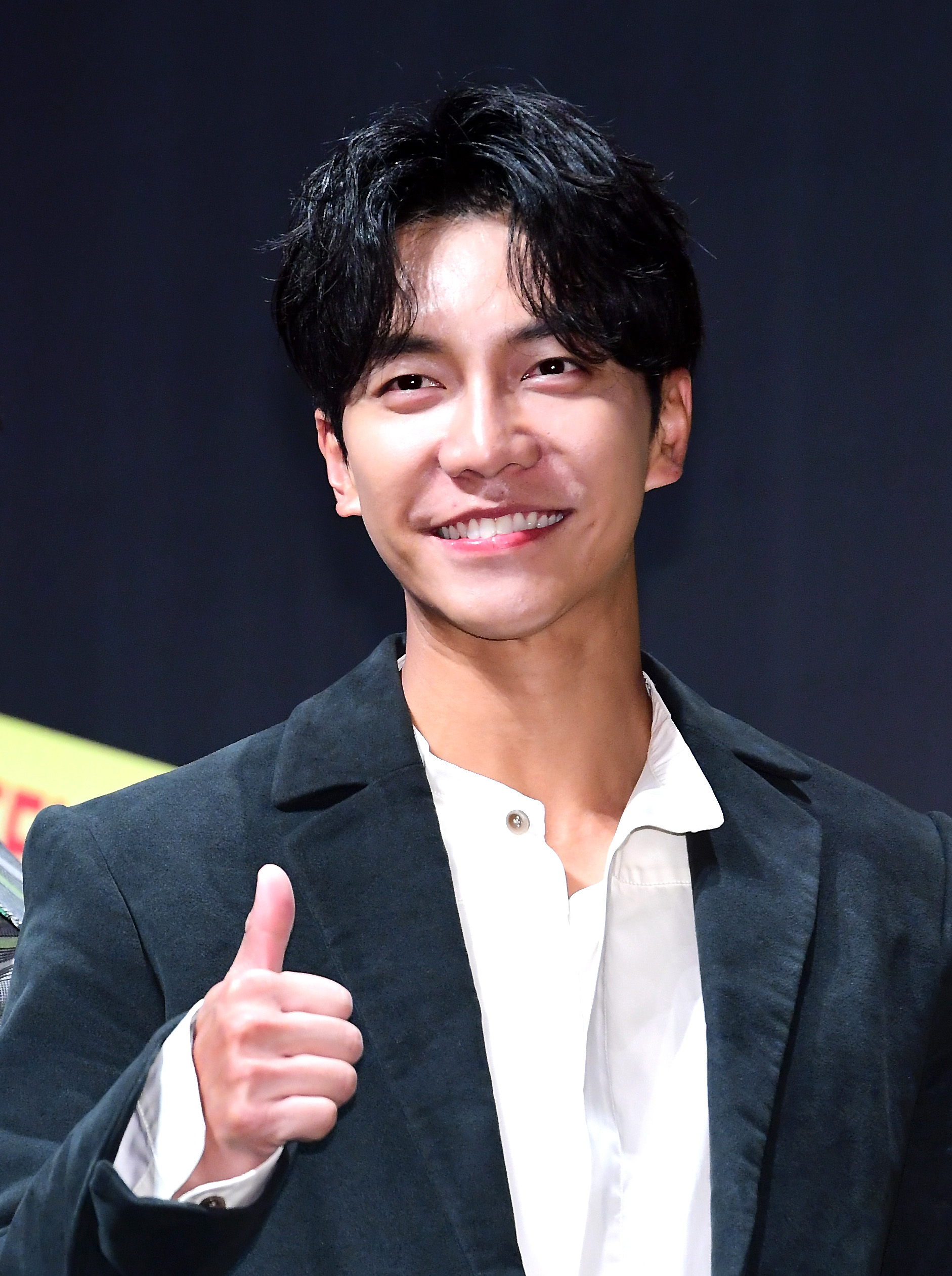 YTN star has learned on January 24 that Lee Seung Gi is confirmed to star in KBS2’s new Monday-Tuesday drama ‘Love According to the Law.’

This is quite meaningful since it’ll be Lee Seung Gi’s first KBS drama in 16 years, after Famous Princesses in 2006.

Love According to the Law tells the story of a former prosecutor-turned-landlord who’s called a ‘Monster Genius’ and a Miss Korea-turned-lawyer that revolves around a law office/cafe, Law Cafe. It’s a healing romance based on a web novel.

This will be directed by Lee Eun Jin PD, and is scheduled to air in August. It’ll be co-produced by HIGROUND (Mouse) and Jidam Media.

This entry was posted in Press, The Law Cafe and tagged 이승기, Lee Seung Gi, The Law Cafe. Bookmark the permalink.