Very briefly, according to the press release, this is a pop rock song composed by Captain Planet to show off SeungGi’s vocal skills, with lyrics by Kim Eana (Sing Again judge, also a guest on Human Table), and mastering by Miles Showell, a Grammy winner. The song will be released through various music sites at 6pm KST on July 1. 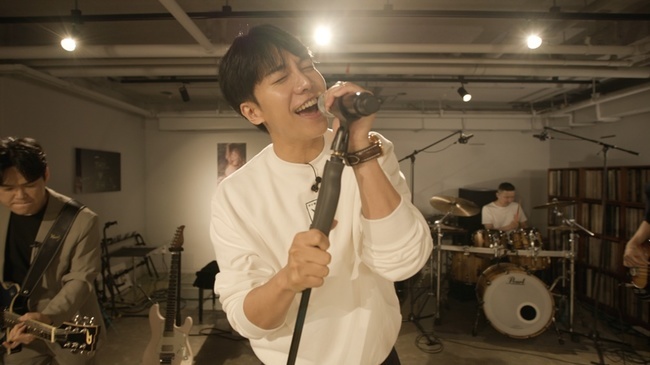 This entry was posted in Human Made, Photo, Press and tagged Human Made, 이승기, Lee Seung Gi. Bookmark the permalink.