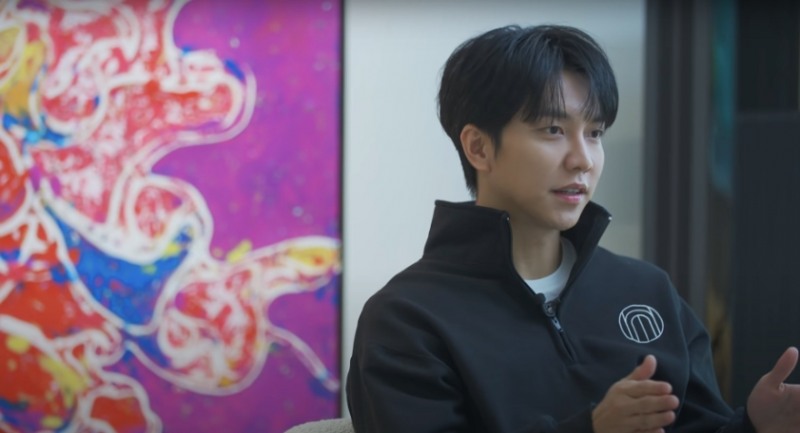 Korea Craft & Design Foundation announced on December 6 that actor Lee Seung Gi has been appointed as the PR ambassador for Craft Trend Fair 2022, the largest craft fair in Korea.

Lee Seung Gi is also known as a craft enthusiast with a lot of interest and affection for Korean crafts and he already has many crafts in his personal collection. As the PR ambassador for this fair, Lee Seung Gi plans to look at the major craft trends and purchase some fine crafts himself. He also plans to actively carry out promotional activities like delivering a welcome message to the fair.