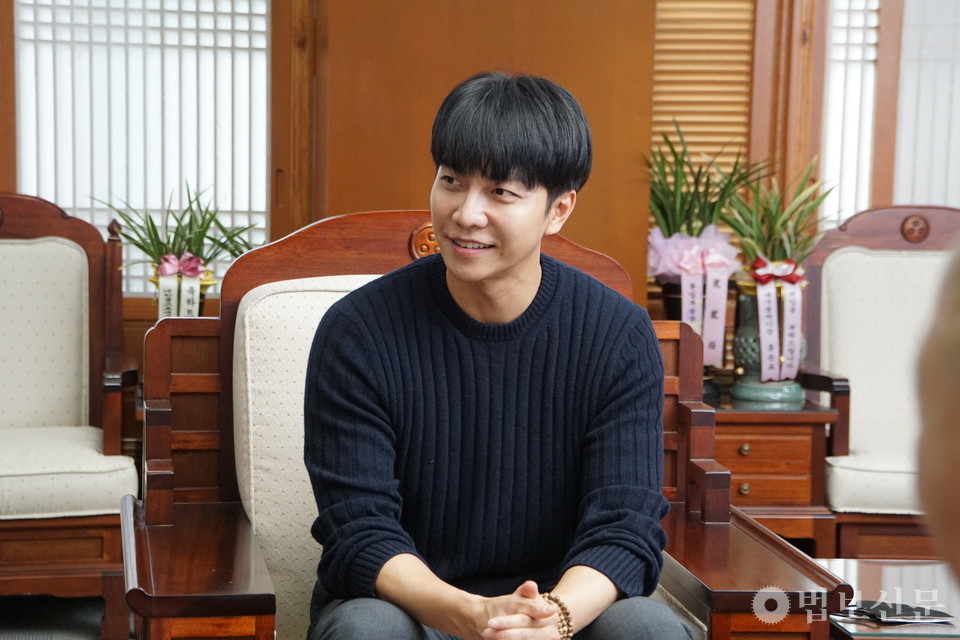 According to the director, the movie To Family [대(對)가족 literal translation] tells the story of Lee Seung Gi’s character who was an elite medical student but left his single father behind to become a monk, and something unexpected that happened after he became the Head Monk of Baekyangsa Temple. It’s a “comic human drama” movie that deals with the meaning of family in the context of SK’s extremely low fertility rate.

It’s reported that (in preparation for the movie?) Lee Seung Gi has gone through the Buddhist initiation ceremony and was given the Buddhist name of Dowon, so he has officially become a Buddhist.

The movie is scheduled to start filming next month, and will be released in late fall of 2023. 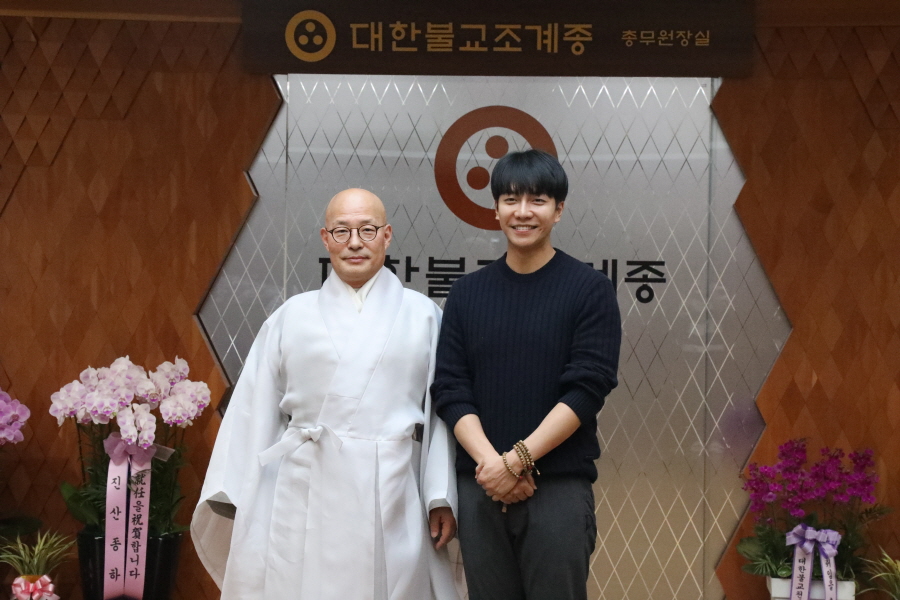 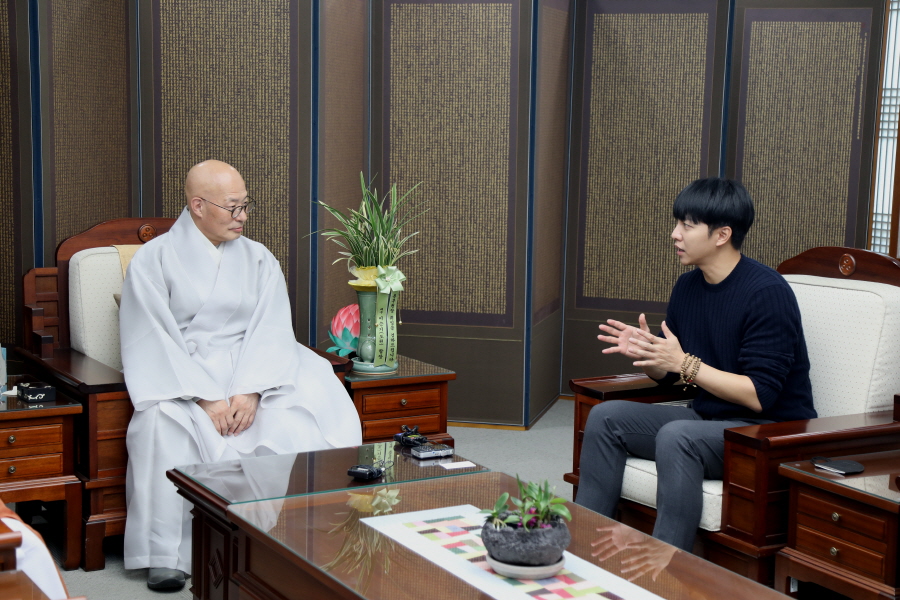 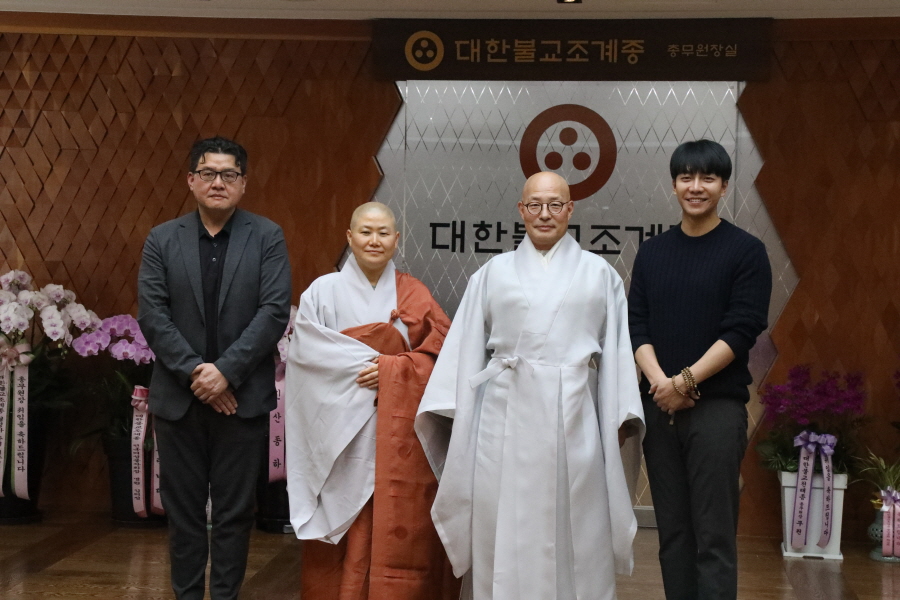 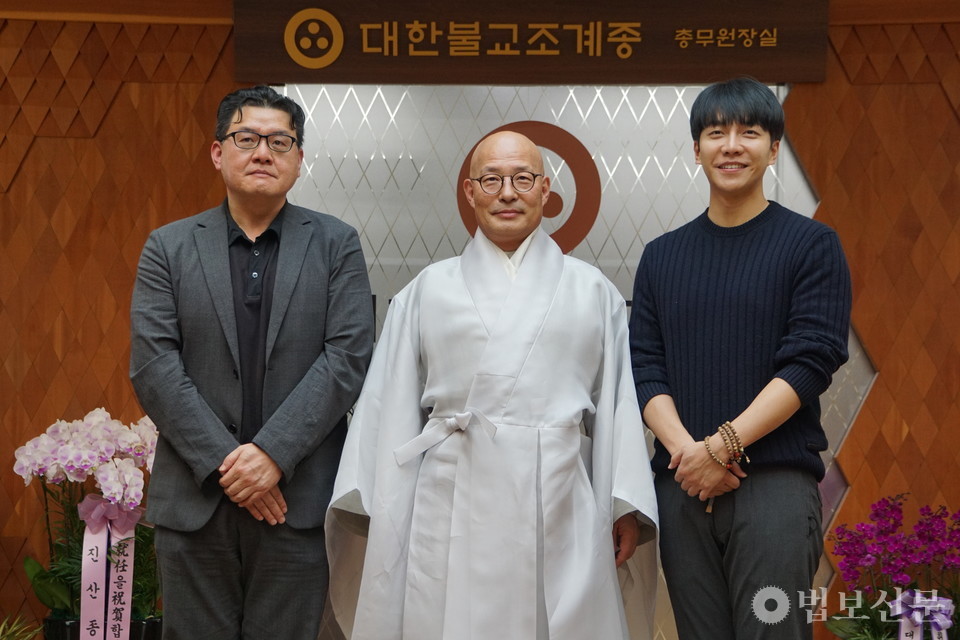 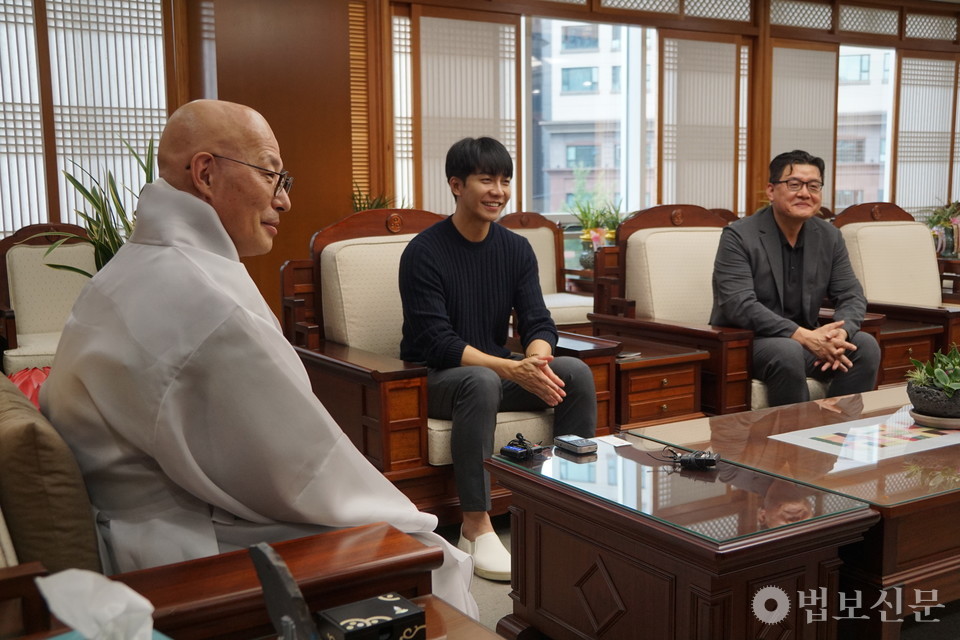 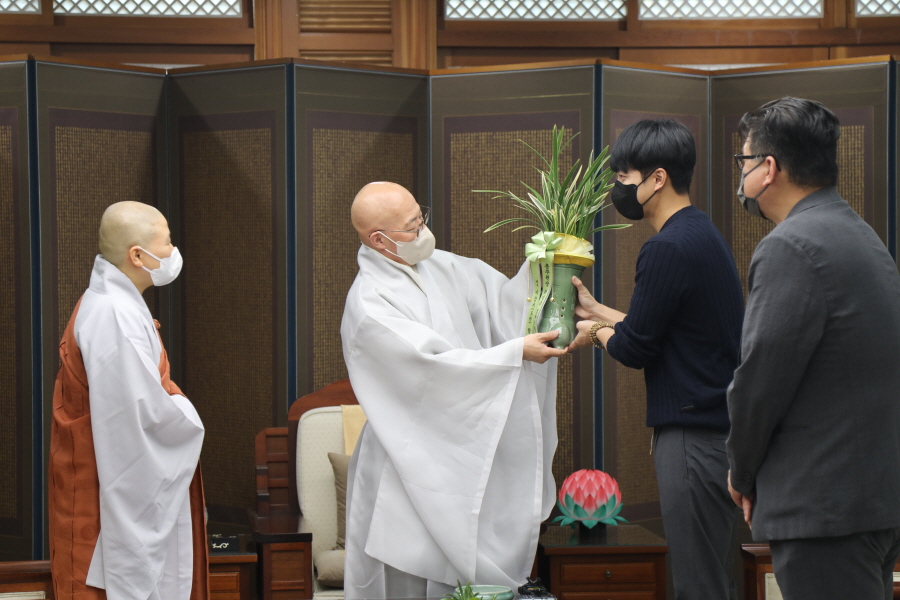 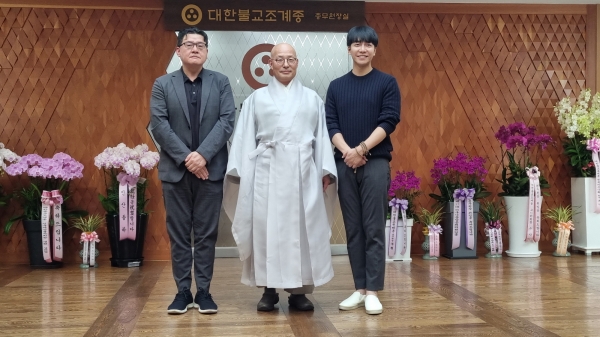 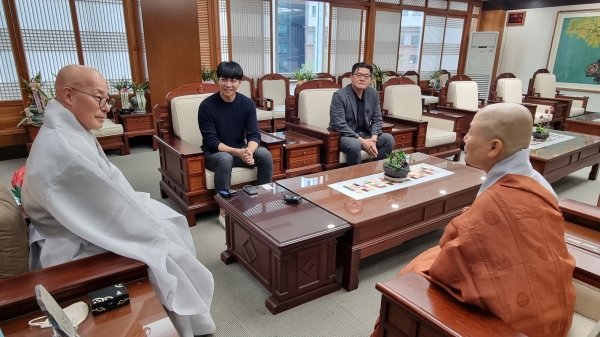 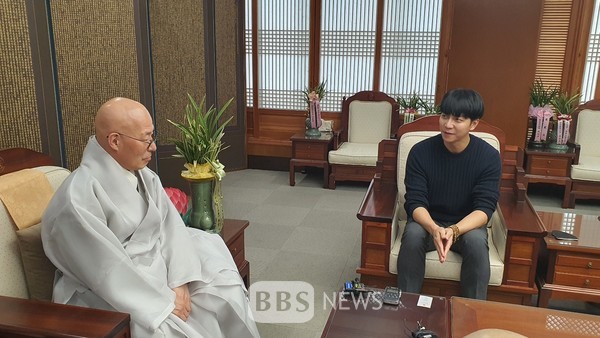 This entry was posted in To Family and tagged 이승기, Lee Seung Gi, To Family. Bookmark the permalink.