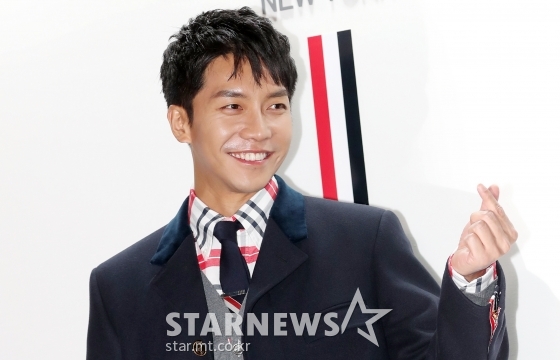 BJWAR is currently showing its 25th alley, Chang-dong of Dobong-gu in Seoul. Lee Seung Gi, as a celebrity who’s originally from Dobong-gu, visited a restaurant that’s being improved by MC Baek Jong Won as a celebrity taster.

It is said that Lee Seung Gi visited Dobong-gu that’s filled with memories of his school days and showed extraordinary affection for the alley while filming.

Lee Seung Gi’s guest appearance is expected to air in mid August. (The show is aired on Wednesdays.)